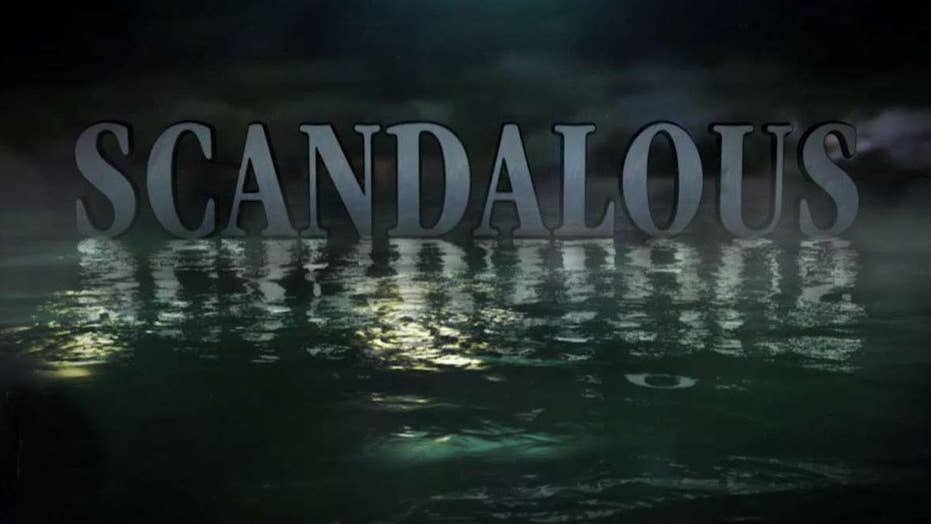 This week marks 50 years since July 18, 1969, when Sen.Ted Kennedy famously crashed his car off a bridge on the tiny Massachusetts island of Chappaquiddick, plunging into the dark waters of the tide-swept Poucha Pond and killing 28-year-old passenger Mary Jo Kopechne -- a mystery that continues to haunt “America’s Royal Family."

The special features never-before-seen interviews and recounts the events that night, cracking down on the truth, highlighting evidence, and errors that were apparent. 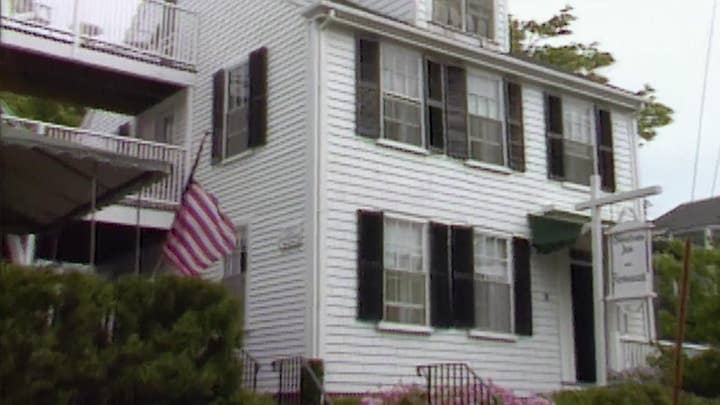 Kennedy offered Kopechne a ride from a party at Chappaquiddick that fateful night,  — and her dead body was being pulled from the soaked vehicle less than ten hours later.

Kennedy told police he was “unfamiliar with the road,” and that he came up to a narrow bridge at which point the car “went off the side of the bridge.” According to a description from a 1969 New York Times article, the road approaching the bridge is “narrow” with “no warning side on the approach.”

Kennedy also claimed he had “no recollection” of how he got out of the car but added that he had attempted to save his passenger, when he “came to the surface and repeatedly dove down to the car in an attempt to see if the passenger was still in the car,” noting he was “unsuccessful in the attempt.” 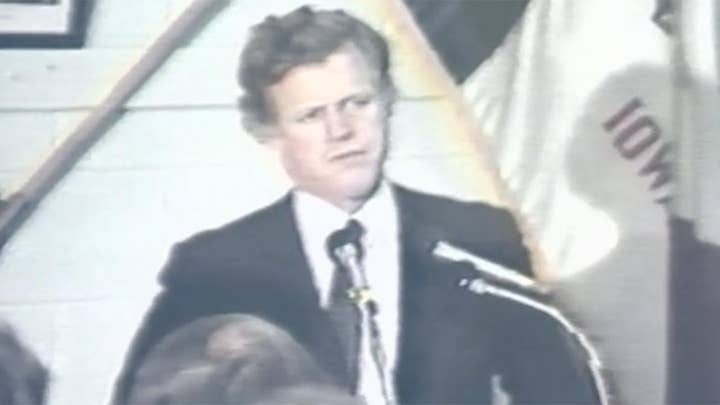 The mysteries surrounding the incident derailed Kennedy’s presidential ambitions. The Senator died in 2009 at age 77.

For more documentaries like this, visit Fox Nation and sign up today. Fox Nation programs are viewable on-demand and from your mobile device, but only for subscribers. Go to Fox Nation to start a free trial and watch the extensive library including Tomi Lahren, Pete Hegseth, Abby Hornacek, Laura Ingraham, Greg Gutfeld, Judge Andrew Napolitano, Tammy Bruce, and many more of your favorite Fox News personalities.