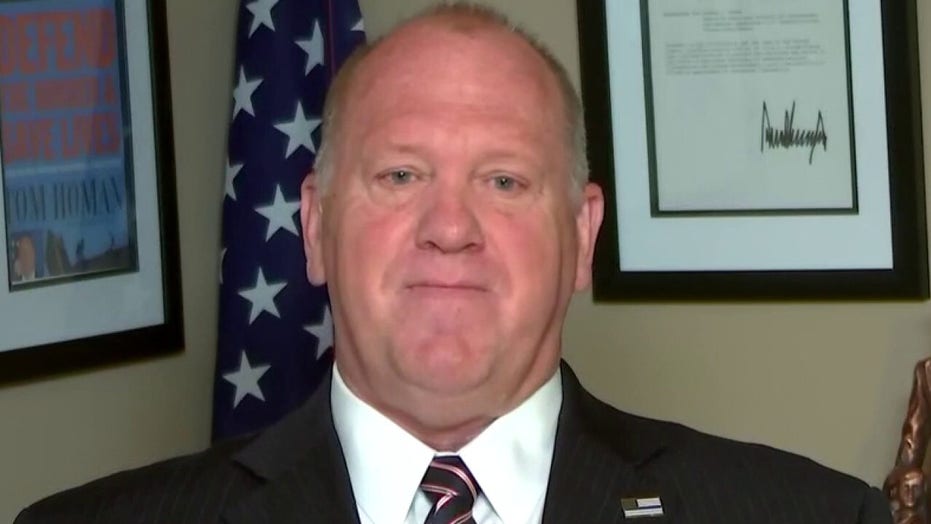 Tom Homan on what a nation without police would be like

Former Immigration and Customs Enforcement Director Tom Homan said on Thursday that he believes "99 percent of police officers are heroes who put their lives on the line," pushing back on the movement to defund the police in the wake of the protests against the death of George Floyd.

“I became a cop to serve my community and try to help people. That’s what most cops do. If there are a few bad cops and there are, let’s deal with them,” Homan told “Fox & Friends First.”

Homan reacted to former Secret Service agent Dan Bongino testifying Wednesday before a House Judiciary Committee hearing on police reform, arguing that while it is important to hold police officers accountable for their actions, defunding police departments will result in “chaos and destruction.” 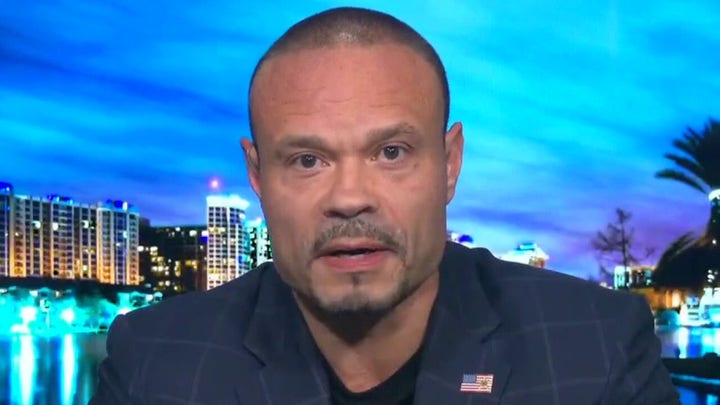 Bongino, a conservative commentator and Fox News contributor, recognized that there are officers out there who “aren’t suited for the job,” and said he prays for “justice” for George Floyd’s family.

Floyd's brother testified Wednesday, recalling in vivid detail how George pleaded for his life while a white officer kneeled on his neck for nearly nine minutes, in an incident that touched off protests, civil unrest and calls for reform.

But Bongino insisted that most cops he knows are “heroes” who are committed to public safety, and warned that they – and the communities they serve – will suffer if the recent movement to defund police departments is successful.

Homan said when a cop shows misconduct while on duty, there needs to be quick and decisive action. He mentioned that such cases are reviewed by a police department's internal affairs division.

“But, like in Minneapolis, what is the response? Dismantle the police? Are you kidding me? Talking about taking apart a police force that protects the community. How much do you think a house will be worth in the city of Minneapolis when people that want to buy a home say ‘well, there is no police force, there is no response’ if I call 911, who is going to respond? The left has no plans,” Homan said.