EX-UFC STAR JOKINGLY REVEALS WHO HE WANTS TO FIGHT NEXT

WHITE: [Women MMA fighters] have absolutely proven themselves. And people love the women's fights, and they're so tactical and are so good. It's just - I didn't see it coming and I didn't see it happening that fast. … Even women who were boxing back in the day, it was like a novelty. They had no defense. So they'd stand in front of each other and just flail away. And people would go crazy, but nobody was like, "Wow, that woman is super talented. … Her style of fighting or this or that." Here - these women are unbelievable. They're very technical and very good. 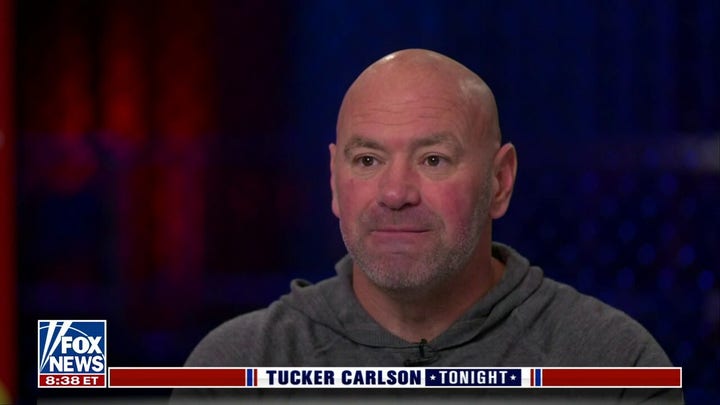