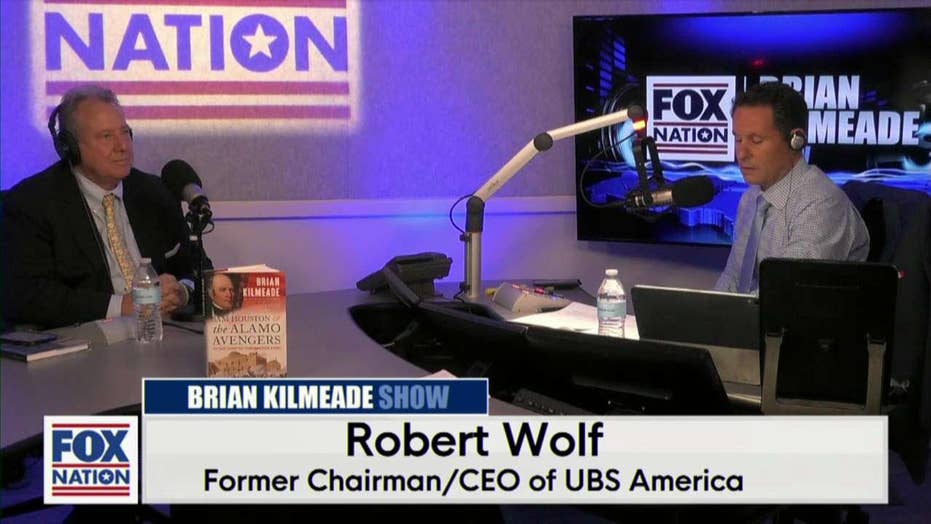 Former Obama adviser: Last night in Atlanta was not a 'debate' by Democrats

Robert Wolf tells Brian Kilmeade that the fifth 2020 primary debate was not really a debate, more candidates sharing their views.

Wolf, a former economic adviser to President Barack Obama, said that most of the evening was comprised of candidates "just giving their views."

GINGRICH: BIGGEST LOSER WAS THE DEMOCRATIC PARTY AFTER ANOTHER 'BORING' DEBATE

"I can tell you, in one respect, the moderators did a nice job because they kept things moving," Wolf said. "On the other respect, they didn't mix it up at all. So, it wasn't really a debate. Everyone just gave their views on things." 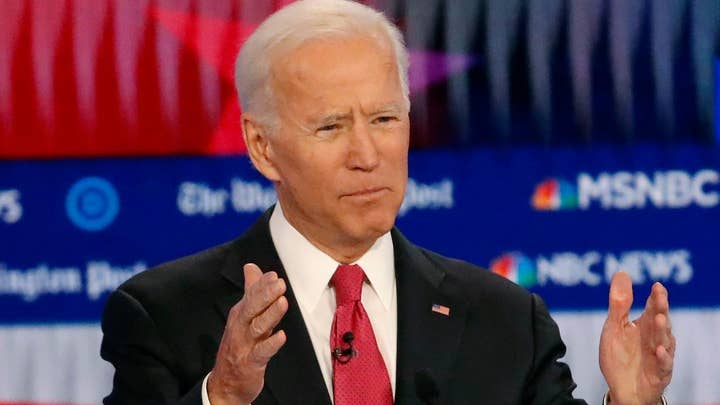 Biden erroneously stated in front of Sen. Kamala Harris that he had the support of the "only" black woman elected to the Senate. He also told the crowd that it's important to "keep punching at" the problem of domestic violence, noting that it's "rarely" necessary for men to hit women in self-defense.

"The one thing Joe brought to the stage was civility," said Wolf. "People like Joe ... They think he's a decent man."

"I would say that, for the Democratic Party, if it's all about electability, Joe is still the best to compete against President Trump which is why I think today he would still be the frontrunner," he told Kilmeade.