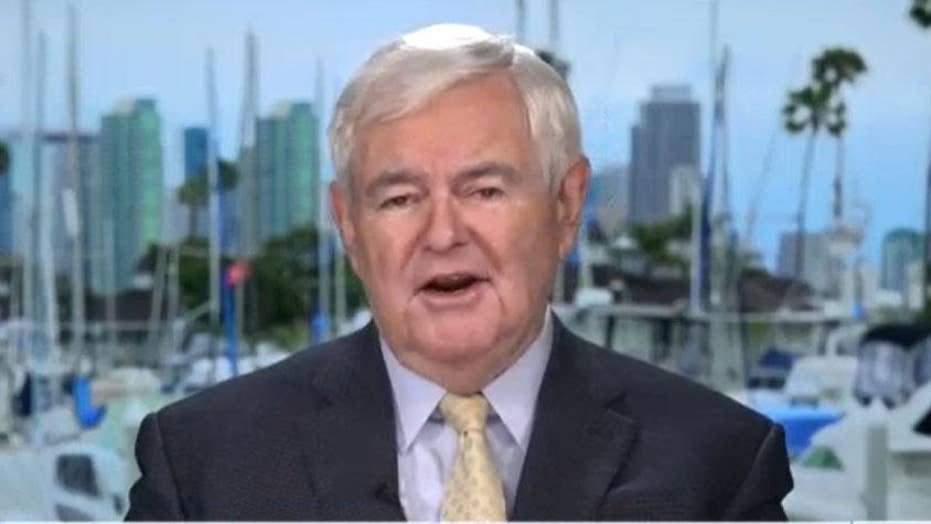 Former Speaker of the House Newt Gingrich said Thursday that the main loser of the fifth Democratic presidential debate was the Democratic Party itself.

Appearing on "Fox & Friends" with hosts Steve Doocy, Ainsley Earhardt, and Brian Kilmeade, Gingrich said that while Indiana Mayor Pete Buttigieg was the clear winner because he's currently surging among voters in Iowa, he believes the "big loser is the Democratic Party."

"I mean, the No. 1 reality about these debates is they're boring," he said, noting that they were comprised of "standard politicians saying standard things."

Gingrich told the "Friends" hosts that what made the 2016 Republican debates "so different" was that "they were a reality show with Donald Trump." 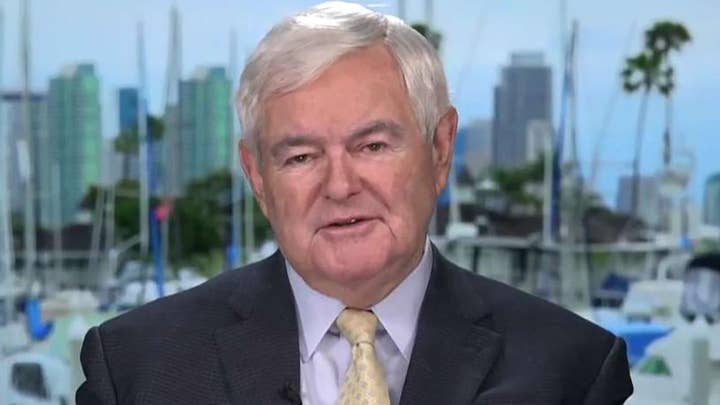 Gingrich said those debates had the "quality of being alive."

"It's staged and it's boring and it doesn't get at real life," he noted. "And, I think combined with how boring the impeachments are, the Democrats are working very hard to become the boring party. And, that's dangerous when you're up against the president who spent thirteen years in reality television.