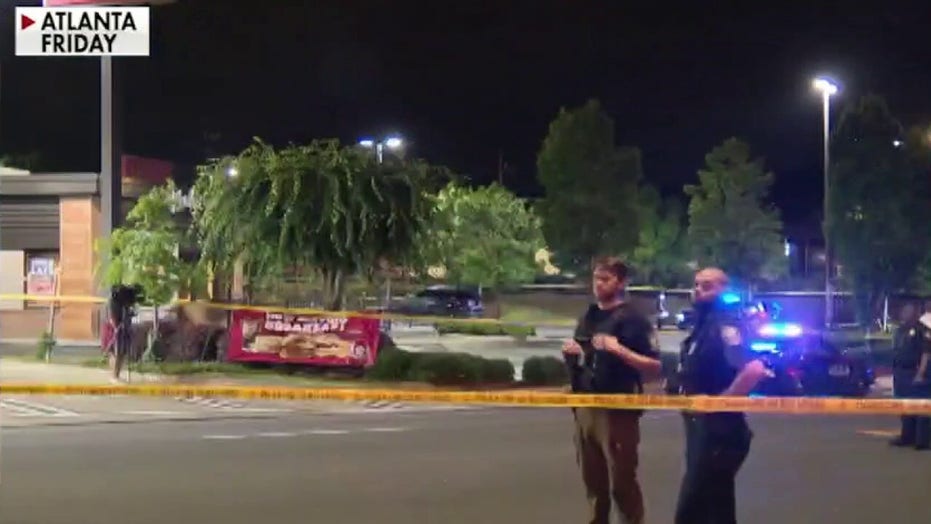 "I hear the attorney said that using the taser against the officer is not deadly force -- yet the city of Atlanta, the mayor of Atlanta, had six cops fired last week, a week-and-a-half ago for using a Taser on a couple in a car -- and the district attorney charged them with using deadly physical force," Bernie Kerik said during an appearance on Fox News' "Justice with Judge Jeanine."

"Five of those cops, of the six, were black," Kerik added. "This wasn't a black and a black-and-white issue. They fired them, saying they use deadly force. So that conflicts with what these guys said already."

Kerik was speaking after the Atlanta's police chief resigned Saturday over the fatal shooting of Rayshard Brooks, a black man who struggled with police during a field sobriety test.

Authorities maintain that Rashard Brooks, 27, grabbed an officer's stun gun and ran with it, then was fatally shot by police after he pointed the stun gun at them. During a news conference, Atlanta Mayor Keisha Lance Bottoms said she didn't think the use of deadly force was warranted and she requested the officer involved be fired.

Late Saturday, Atlanta police confirmed that Officer Garrett Rolfe had been fired and Officer Devin Bronsan had been reassigned in connection with Brooks' death.

The incident came as Atlanta and other cities were already reeling from the death of George Floyd in Minneapolis -- and the mass protests that followed. Just two days earlier, two more Atlanta police officers were fired in connection with an incident in which two college students were pulled from a car during protests against police brutality.

Kerik slammed Bottoms and other "radical leftist mayors" who've been calling for police reform, saying that could start by warning "thugs" not to attack police officers.

"I think some of the reforms need to be talked about. And I think the mayors, these radical, left-wing, you know, progressive mayors and governors, they could start with reforms," he said. "Like, tell lthe thugs in your community don't attack our police, don't assault our police, don't resist arrest, don't obstruct or interfere with that arrest, don't run from the police.