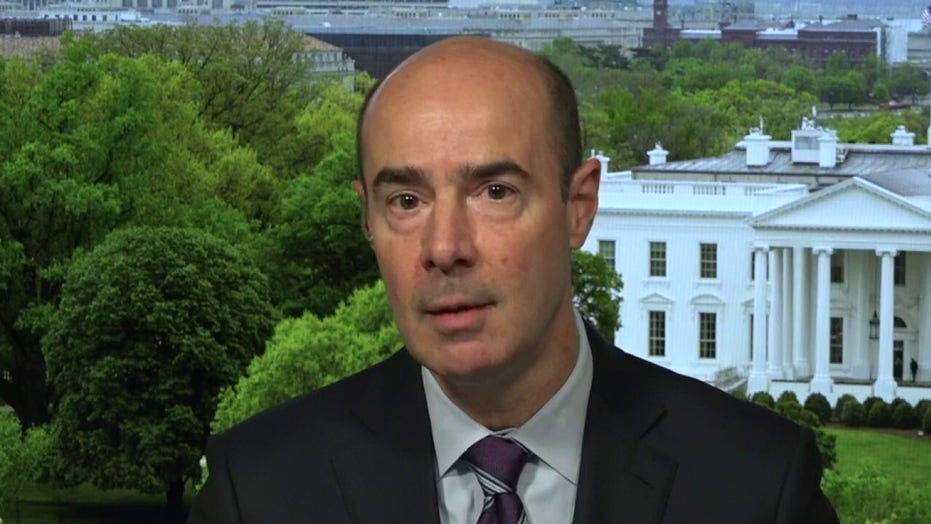 Labor Secretary Eugene Scalia on the push to reopen America

As America begins to reopen its economy, the government is re-examining its dependency on other nations with a focus on China, U.S. Labor Secretary Eugene Scalia stated Saturday.

Appearing on "Cavuto LIVE" with host Neil Cavuto, Scalia explained that a "reappraisal" could be key to understanding the United States' economic future.

"And earlier this week Neil, as you know, the president took action to prevent federal retiree funds from being invested in Chinese companies including Chinese munitions manufacturers," he remarked. "That was not in our national security interest. it wasn't in the interest of those retirees -- some of whom are military -- because of some risks that are presented by these Chinese companies."

"That's just one example of a reappraisal that I think will happen about our dependence on other countries --particularly China," Scalia noted.

President Donald Trump signs a trade agreement with Chinese Vice Premier Liu He, in the East Room of the White House, Wednesday, Jan. 15, 2020, in Washington.  (AP)

In order to continue reversing course during an extraordinarily difficult time for the American people, Scalia said there needs to be an examination of additional measures to sustain American manufacturing -- an aspect of the "America First" approach President Trump has touted during the course of his tenure in office.

"It was NAFTA more than anything else that prompted the president to run. USMCA has been one of his great achievements and that was about saving American manufacturing, saving American jobs, and I think [a] continued focus on that makes sense," Scalia added. "In terms of other measures, let's see what we need. Congress [and] the president acted so quickly in March. There's been a lot of stimulus in there, and the focus now from my perspective is on the reopening."

As of Thursday, the U.S. Bureau of Labor Statistics had reported 36.5 million Americans had filed for unemployment claims since the president declared a national emergency in mid-March. 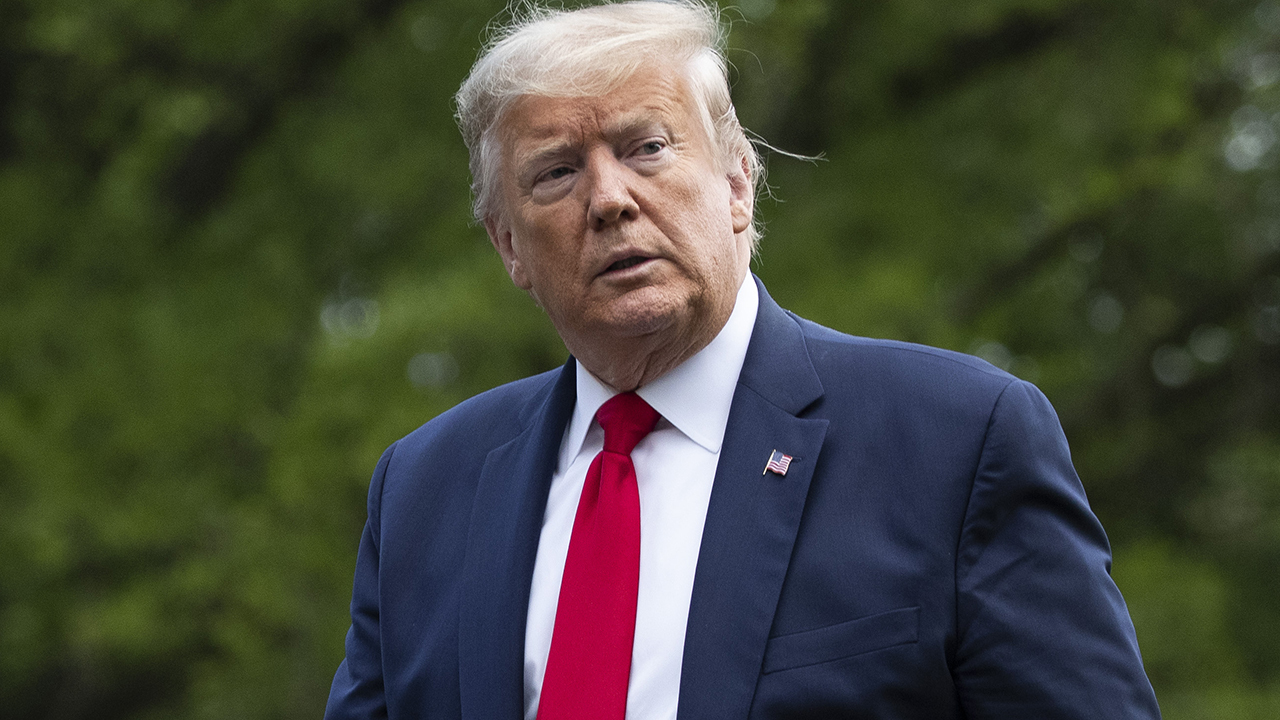 As restaurants shutter for good and retail giants file for bankruptcy, the economic crisis has raised many questions about what the future holds. January's U.S.-China trade deal seems a distant memory now -- another question that has hung in the air since the beginning of the pandemic.

Cavuto asked Scalia if the deal was "all but up in smoke right now" and if he had any concern about whether China's promises to America are now in doubt due to their dishonesty surrounding the virus's outbreak.

"Well, we'll need them to abide by their commitments, obviously," Scalia replied. "And, I think that assumes greater importance, not less, because of other misgivings that they've caused from how they handled the virus."

"But I think as we look forward, again, millions of Americans out of work -- what we're focused on is making that temporary by safely reopening the economy right now, putting people back to work, and as we reopen across the country we're already seeing that," he concluded. "This has been so fluid, Neil, and we're finally seeing people getting back to work. It's a good sign."