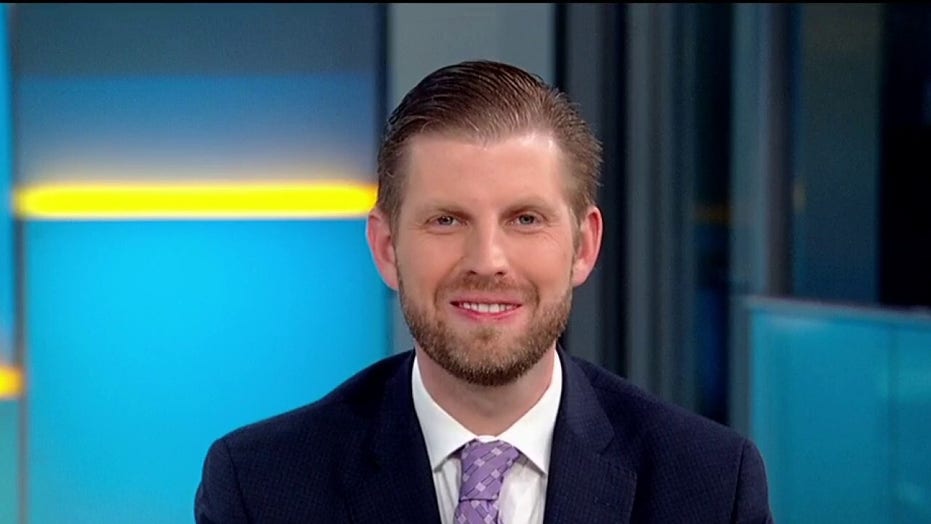 Even as an incumbent, President Trump's nationwide support in primary states is unprecedented because American voters "finally feel like they have a voice," Executive Vice President of the Trump Organization Eric Trump said Wednesday.

In an interview on "Fox & Friends" with hosts Steve Doocy, Ainsley Earhardt, and Brian Kilmeade, Trump explained that the president had more than 600,000 incumbent voters in the highly-contested and delegate-rich state of Michigan. By comparison, former President Barack Obama clinched just under 175,000.

"So, he was three times Obama as an incumbent, right?" he asked. "So, the last incumbent in 2012...My father has three times the amount of votes cast for him in Michigan than Obama did."

Trump added that there was an "even more impressive" statistic recorded in Washington state.

"My father has 520,000 votes cast for him right now, alright? There's only 67 percent in, so votes are still coming in Washington state. No other person in the history of the state has ever gotten to those vote numbers before," he said.

"Guys, we're seeing this across the country. The turnout -- I mean he's not running against anybody. The turnout for a guy who is the incumbent -- we've never seen numbers like this," Trump stated. 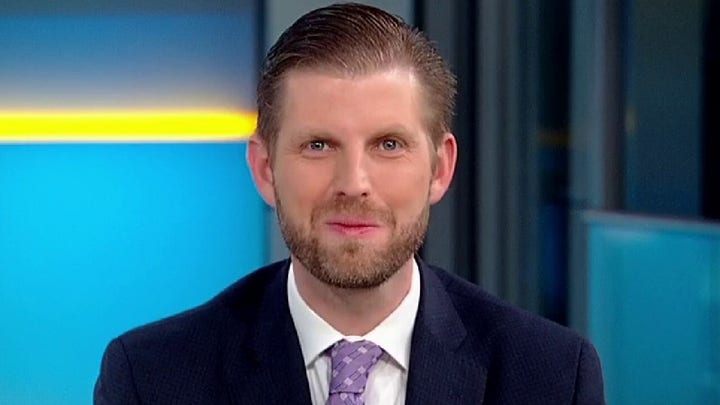 Trump said that the results of Tuesday's primaries were the continuation of a pattern of success the president's campaign had seen during the Iowa caucuses and Nevada primaries.

"I spoke at the Iowa caucuses and I had 600-700 people in a room in an uncontested convention and every single person was wearing a Trump shirt, was wearing a Trump hat," Trump continued further. "People are pissed off at [the] government. They don't like the other candidates at all.

"My father is bringing back the pride of this nation. Everything he's doing is American; it's patriotic," he concluded. "People finally feel like they have a voice again and that's why people are turning out in record numbers even when they don't have to."

The next primary races will be held in Guam and the Northern Marianas this weekend. Additionally, the Arizona, Florida, Illinois, and Ohio primaries are set to take place Tuesday, March 17.