Enes Kanter Freedom: This is not a fair trade

ENES KANTER FREEDOM: First of all, you know, she pleaded guilty and the sentence is harsh, and of course, like everyone else, I want her to return back home because I know how the Russian jails can get tough.

I know one thing that she misses: the national anthem — every word of the national anthem in that Russian jails. But, you know, I've been following her case very closely and the one thing that I will say, we cannot be sending a merchant of death, a person who is responsible for thousands of lives by selling illegal weapons in Africa, in Asia, and we cannot trade that horrible human being for her. It's just not a fair trade. 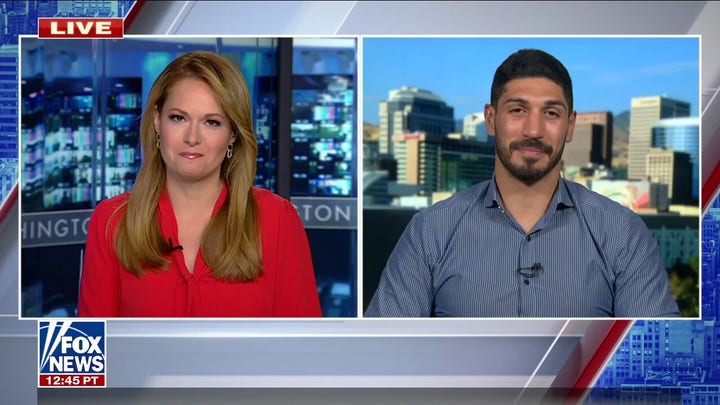