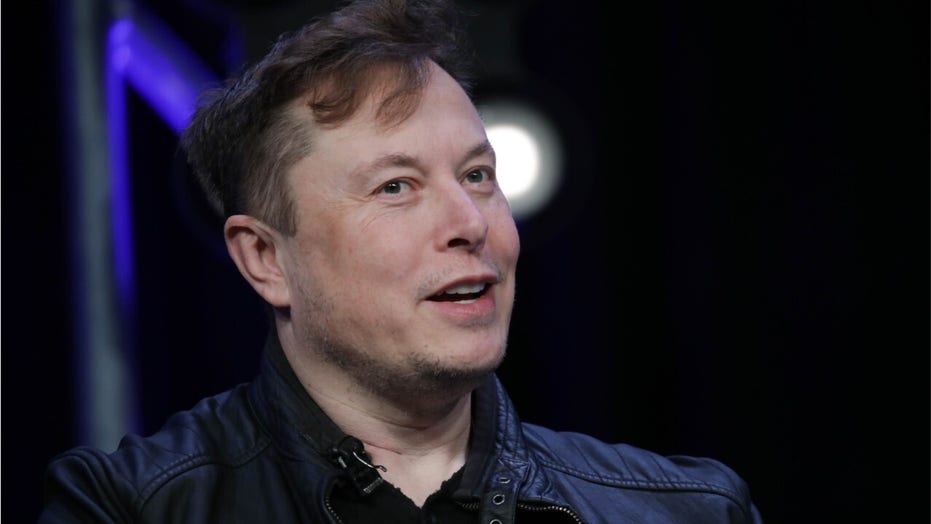 In the midst of the coronavirus pandemic, Tesla and SpaceX CEO, Elon Musk, is retooling his companies to help in the efforts to combat the virus. Here’s how Musk is leading the charge to help the most critical states.

Tesla and SpaceX CEO Elon Musk mocked CNN on Thursday, saying he’s surprised the liberal network still exists after it reported he did not supply ventilators to hospitals treating coronavirus patients -- a claim the billionaire disputed in a series of tweets

“Three weeks after Tesla CEO Elon Musk said he had obtained more than 1,000 ventilators to help California hospitals treating patients infected with the coronavirus, the governor’s office says none of the promised ventilators have been received by hospitals,” CNN’s verified account tweeted.

Musk shot back, responding, “What I find most surprising is that CNN still exists.”

Back in March, California Gov. Gavin Newsom said Musk had already made good on his promise.

"I told you a few days ago that he was likely to have 1,000 ventilators this week," Newsom said at a press conference, adding the ventilators arrived in Los Angeles and that Musk was working with the hospital association to get the equipment out. "It was a heroic effort."

Musk followed up his CNN-mocking tweet by asking Newsom to “please fix this misunderstanding” and posted an email that a California official sent declaring the ventilators worked great.

CNN executive Matt Dornic responded to Musk’s tweet to defend his organization and pin the blame on the governor's office instead.

“Weird to attack CNN for what the CA governor’s office said - especially when your own spokespeople at Tesla didn’t respond to requests for comment,” Dornic wrote. “Seems like your outrage should, uh, be directed at the entity that made the claim, not the one that reported it. U new to this?”

CNN UPDATES ARTICLE AFTER BEING ACCUSED OF PUBLISHING ‘CHINESE PROPAGANDA'

CNN’s story featured a statement from the California governor’s Office of Emergency Services that said, “Musk and his team told the state that he had procured ventilators and wanted to distribute them directly to hospitals with shortages. The Administration is communicating every day with hospitals across the state about their ventilator supply and to date we have not heard of any hospital system that has received a ventilator directly from Tesla or Musk.”

Musk responded to the CNN executive, “Perhaps you are unaware that Twitter has a search function? The hospitals *themselves* acknowledged receipt of ventilators.”

Musk then sent lists of hospitals that he said benefited from his company’s ventilators and sent other evidence that CNN botched the story.

CNN did not immediately respond to a request for additional comment.