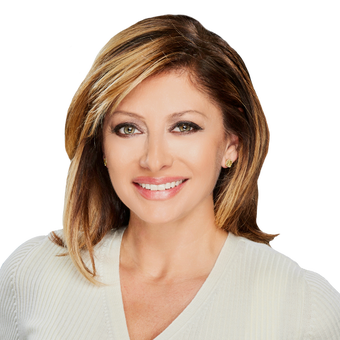 Bartiromo has covered business and the economy for more than 25 years and was one of the building blocks of business cable network CNBC. During her 20-year tenure as the face of CNBC, she launched the network's morning program, Squawk Box; anchored The Closing Bell with Maria Bartiromo; and was the anchor and managing editor of the nationally syndicated On the Money with Maria Bartiromo, formerly The Wall Street Journal Report with Maria Bartiromo.

Bartiromo has been a pioneer in her industry. In 1995, she became the first journalist to report live from the floor of the New York Stock Exchange on a daily basis. She joined CNBC in 1993 after five years as a producer, writer and assignment editor with CNN Business News, where she wrote and produced some of CNN's top business programs.

She has received numerous prestigious awards, including two Emmys and a Gracie Award. Her first Emmy was for her 2008 News and Documentary coverage of the 2007-2008 financial collapse and her "Bailout Talks Collapse" coverage was broadcast on NBC Nightly News. She later won a second Emmy for her 2009 documentary, "Inside the Mind of Google," which aired globally on CNBC. Bartiromo won a Gracie Award for "Greenspan: Power, Money & the American Dream," also broadcast globally on CNBC.

In 2009, the Financial Times named her one of the "50 Faces That Shaped the Decade," and she was the first female journalist to be inducted into the Cable Hall of Fame Class of 2011. In 2016 she was inducted by the Library of American Broadcasting as one of its Giants of Broadcasting & Electronic Arts. Bartiromo is the author of several books, including The Weekend That Changed Wall Street, published by Portfolio / Penguin, and The 10 Laws of Enduring Success, published by Random House; both were released in 2010.

Bartiromo has written weekly columns for Business Week and Milano Finanza magazines; as well as monthly columns for USA Today, and Individual Investor, Ticker and Reader's Digest magazines. She has been published in the Financial Times, Newsweek, Town and Country, Registered Rep and the New York Post.

Bartiromo is a member of the Board of Trustees of New York University, the Council on Foreign Relations, the Economic Club of New York and the Board of Directors of The National Italian American Foundation (NIAF).

She graduated from New York University, where she studied journalism and economics. She also served as an adjunct professor at NYU Stern School of Business for the fall semesters of 2010 through 2013. 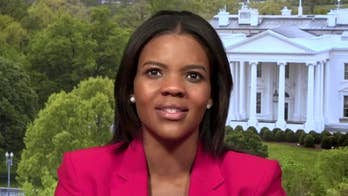 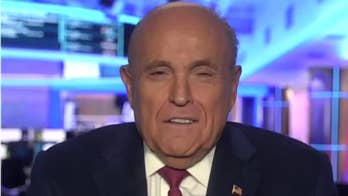 Former New York City Mayor Rudy Giuliani discusses how to bring law and order back to the city. He also provides insight into the Russia investigation. 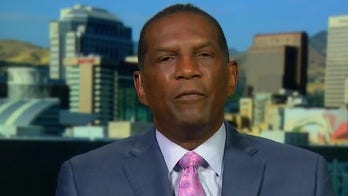 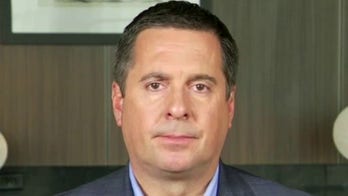 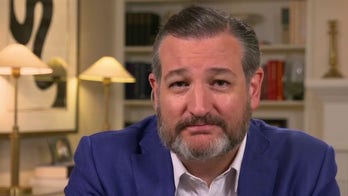 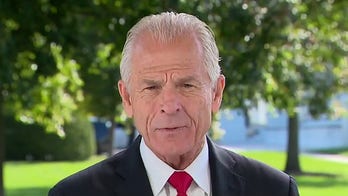 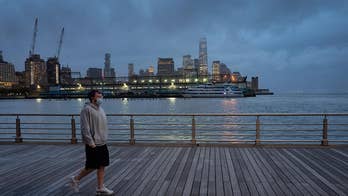 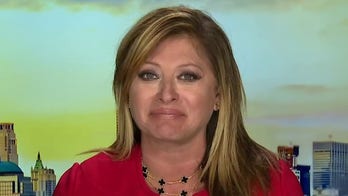 Trump talks up economy after better-than-expected August jobs report; 'Mornings with Maria' host Maria Bartiromo breaks down everything happening in the U.S. economy. 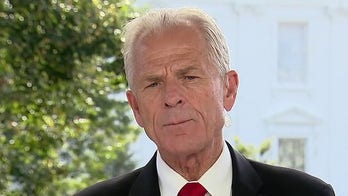 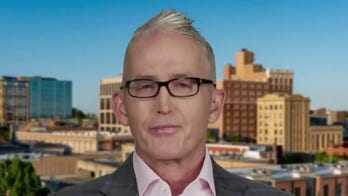