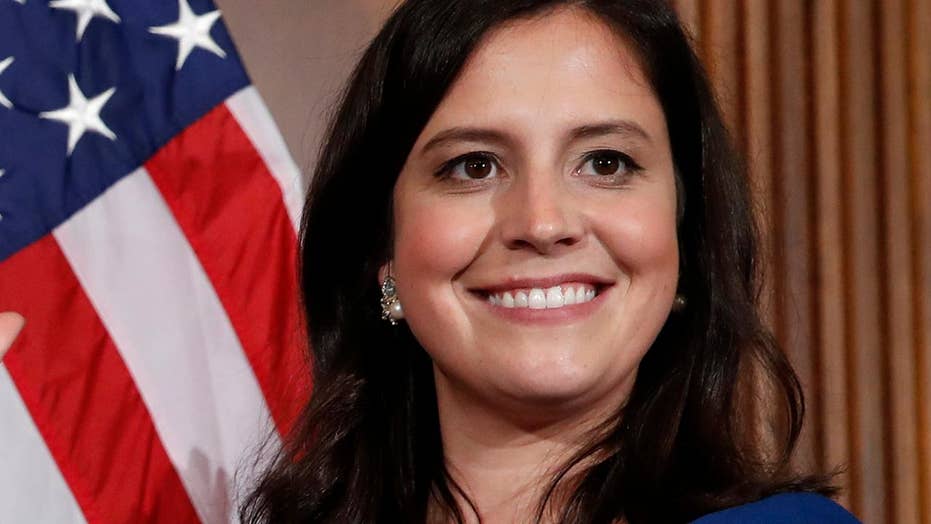 A now-deleted tweet from a former Republican strategist and current ABC News analyst was an example of "blunt sexism" against a female millennial member of Congress, according to Jesse Watters.

On Wednesday, Matthew Dowd tweeted that Rep. Elise Stefanik, R-N.Y., is, "a perfect example [of] why just electing someone because they are a woman or a millennial doesn't necessarily get you the leaders we need."

Dowd, a self-described independent who previously worked as a strategist for Republicans, including President George W. Bush, sent the tweet after Stefanik had contentious exchanges with House Intelligence Committee Chairman Adam Schiff, D-Calif., during the public impeachment hearing

Shortly after witnesses were sworn in, Stefanik asked Schiff if he would be "prohibiting witnesses from answering members' questions," which she said occurred during the impeachment inquiry's closed-door hearings over the past few weeks. 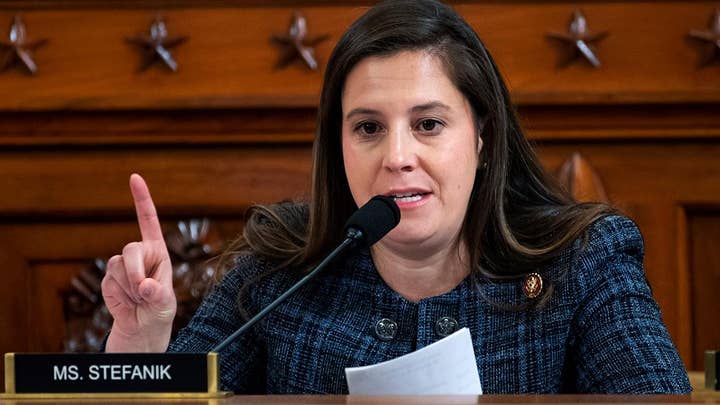 An irritated Schiff later cut off the New York congresswoman after she referenced reports that he or his staff have had contact with the Ukraine phone call whistleblower.

"Only one member and their staff on this committee has direct knowledge of the identity of the whistleblower," Stefanik said, as Schiff interrupted her by slamming his gavel and stating, "the gentlewoman will suspend." Stefanik also brought up Schiff's "parody" reading of President Trump's conversation with Ukrainian leader Volodymyr Zelensky.

On "The Five," Watters said Dowd's comment was an example of "blunt sexism," adding Stefanik is, "actually a very competent, Harvard-educated, aggressive defender [against] impeachment."

"She's on the intelligence committee," he said of the 35-year-old lawmaker. "She wasn't elected because she was a woman or because she was young. She's obviously very talented."

Watters later added that Stefanik "didn't do anything in that hearing ... to invite any sort of ridicule."

"Elise did a great job laying out the facts. And, not least of all, this comment is reprehensible," Meadows wrote on Twitter in response to Dowd.