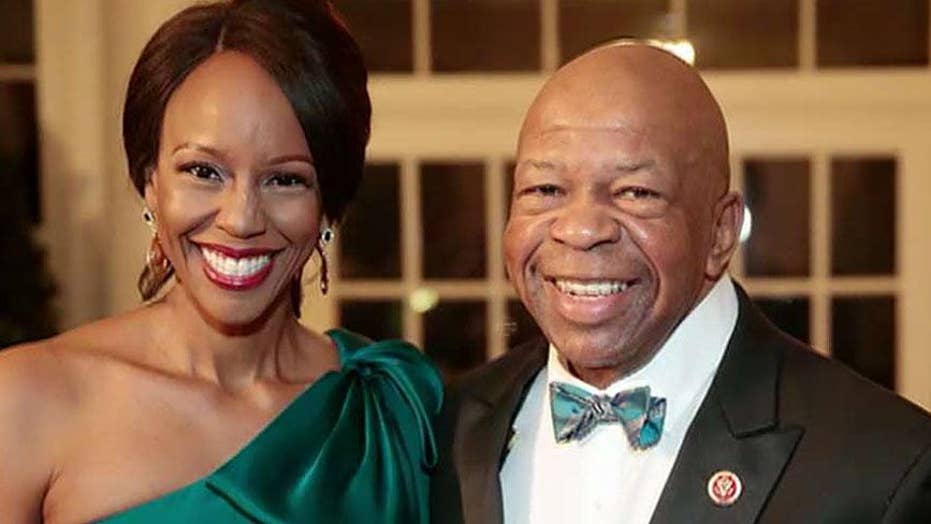 Cummings passed away at 68 due to longstanding health complications.

Bobby Rankin, a friend of the late House Oversight Committee Chairman Elijah Cummings, D-Md., confirmed that he snubbed Senate Majority Leader Mitch McConnell, R-Ky., at a memorial service. Rankin said he did so because and indicated he blamed the Leader for his brother's death.

“When I saw Mitch McConnell, all I saw was my brother’s face,” Rankin said, according to a Washington Post report on Monday.

His comments followed widespread attention given to a video of Rankin, a pallbearer at his friend's funeral, rejecting McConnell's offered hand at a memorial for Cummings, who died this month.

Rankin's brother reportedly died from cancer after not receiving veterans' benefits he was supposed to get. The condition his brother had -- multiple myeloma -- has been linked to him drinking contaminated drinking water at Camp Lejeune in North Carolina.

“I could not put my hands in the man’s hand who refused to help somebody who served his country,” Rankin reportedly said.

The memorial service occurred just a day before the anniversary of his brother's death.

It's unclear why Rankin blamed McConnell for his brother's death but the Department of Veterans Affairs has said that those who developed conditions from Camp Lejeune could qualify for free health care.

McConnell's office did not immediately respond to a request for comment.