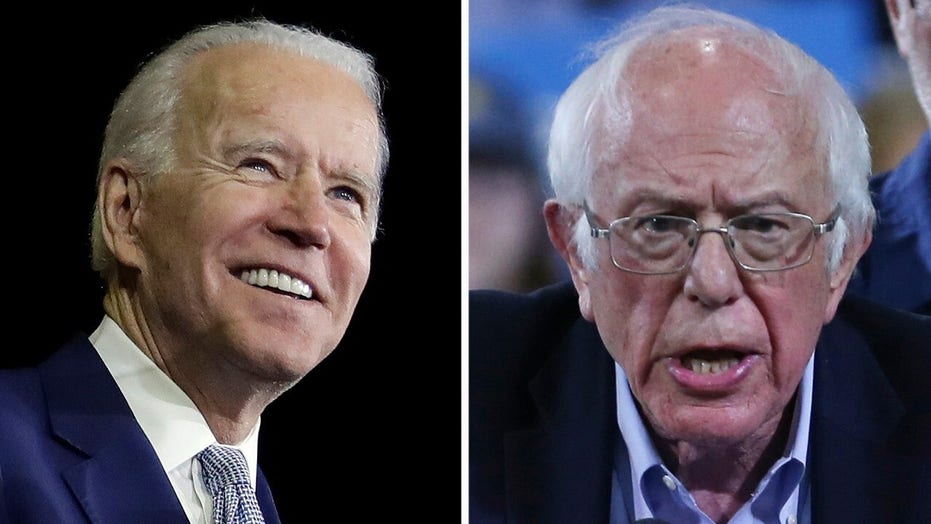 Democrats in a battle between capitalism and socialism after Super Tuesday

Economist Steve Moore reacted to the Super Tuesday results on Wednesday saying that it's a "good thing that the Democratic voters rejected socialism" and the "crazy ideas" championed by democratic socialist Sen. Bernie Sanders.

Moore made the comments on “Fox & Friends,” adding that “the highlight of this is capitalism vs. socialism.”

“As a Republican, I'm not happy [former Vice President Joe] Biden won, but as an American, I think it's a good thing that the Democratic voters rejected socialism yesterday because Bernie Sanders, in my opinion, has some pretty crazy ideas about raising taxes to 67 percent, having the government take over the health care system,” he went on to say.

Moore, a former senior adviser to President Trump, made the statements reacting to Biden surging to victory in Super Tuesday contests across the South and beyond, while Sanders, I-Vt., claimed gold with a sizable win in delegate-rich California, which divvied up the map on the biggest primary day of the season and indicated a tight battle between the two that is likely to drag on for weeks, or more. 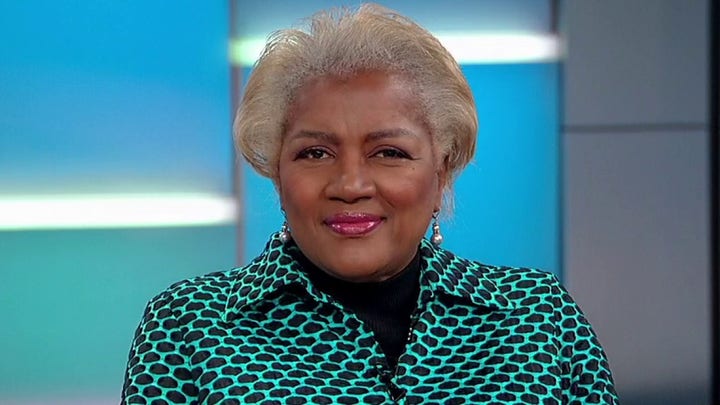 “Remember, two weeks ago, people were saying Biden’s dead,” Moore noted, referring to the former vice president's poor performances in Iowa, New Hampshire, and Nevada, which left many pundits declaring his campaign dead in the water.

Moore went on to explain that he thought the turning point was when Sanders appeared on CBS News' "60 Minutes" and pointed to social welfare programs introduced under Castro's regime that he described as redeeming, despite the communist dictator's repressive human-rights violations against Cubans.

“Remember that interview he had on '60 Minutes' when he said favorable things about Castro and Cuba? I think for the American people, that was just a wake-up call,” Moore said on Wednesday. “It’s like, ‘Wait a minute, you’re praising this tyrant’ and so I think that was a problem.”

“And I think the other thing is … I think there was a wake-up moment for Democrats saying, ‘You know, Bernie is just not a guy who is going to win,’” he continued. 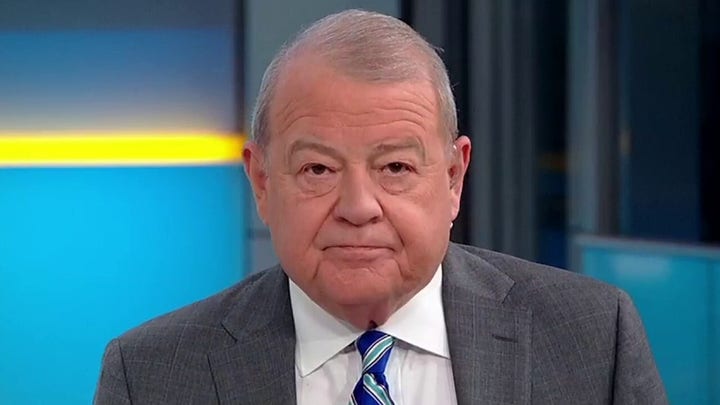 Moore added that he doesn’t think that “it’s over” after Super Tuesday and that the Democratic nominee for president could still end up being either Sanders or Biden.

Next week's Mar. 10 primary in Michigan will be Biden's next test as he seeks to demonstrate that he can reliably overcome Sanders' appeal in the Midwest.