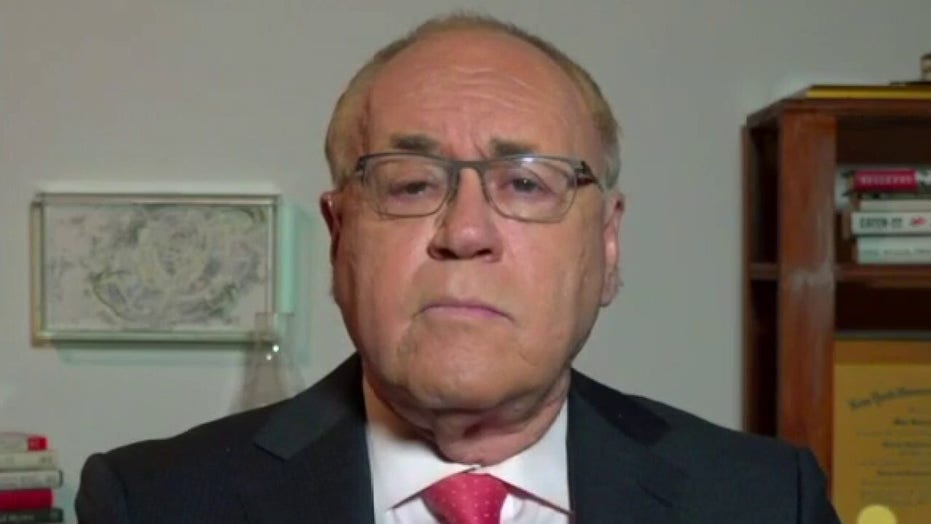 Fox News medical contributor Dr. Marc Siegel defended President Trump's use of hydroxychloroquine Monday after the president announced he was taking the antimalarial drug as a preventive measure against contracting the coronavirus.

"This drug hydroxychloroquine, which we've used in millions of people against malaria [as a] prophylaxis so that you don't get malaria, it's used for lupus and other rheumatological problems," Siegel said on "Tucker Carlson Tonight". "A top rheumatologist told me that in the lab, it shows anti-viral activity against COVID-19, and it prevents uptake in the cells and it also decreases the inflammation that we're seeing with this virus."

Siegel said he was looking at the issue "medically" not politically.

"Does it work in humans? We've seen some studies from Italy, from France and from China that show it might work early in the course of it [coronavirus]," Siegel said. "And there's a big study in Spain right now and a huge study from the NIH looking at this. Henry Ford Hospital in Detroit has given it to three thousand health care workers, Tucker, to see if it prevents them from getting COVID-19."

Trump revealed to reporters earlier Monday that he's been taking a hydroxychloroquine pill every day for about a week and a half.

“I’m taking it – hydroxychloroquine,” the president told reporters during a roundtable with restaurant industry figures in the White House’s State Dining Room.

Dr. Siegel, who has said hydroxychloroquine saved his father's life, said the president's physician should "not be challenged."

"When Dr. Sean Conley, the president's physician, who I have met with and think is quite reasonable, weighs the options back and forth, he decides to prescribe it for the president," Siegel said. "It is a doctor-patient decision. It should not be challenged. It is a medical decision made between a doctor and a patient. You can prescribe off-label. So I don't think it's wild or anything like that. I think it's reasonable."