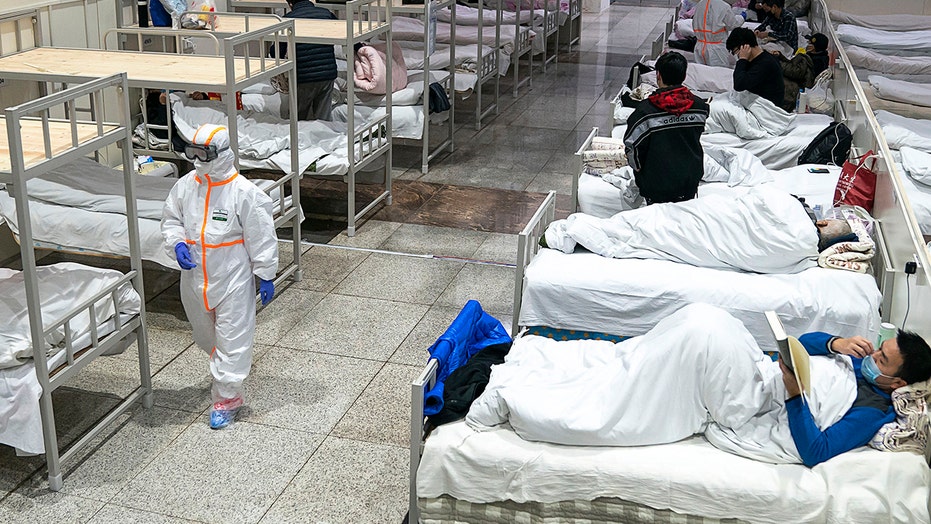 China may be hiding true scale of coronavirus outbreak

Fox News medical correspondent Dr. Marc Siegel joined "Tucker Carlson Tonight" Thursday to give an update on the coronavirus outbreak following the death of a Chinese doctor who first brought public attention to the virus.

Wuhan Central Hospital ophthalmologist Li Wenliang, 34, reportedly shared his concerns about the illness via private chat with medical school graduates in December after several patients exhibited symptoms similar to SARS before he was visited and warned by authorities. He was then summoned to the local Public Security Bureau where he was forced to sign a letter stating that he made false comments about the virus, the BBC reported. Authorities later apologized.

"Dr. LI was telling medical school colleagues and posting online, 'There is a new strange virus here, we have got to do something,'" Siegel said. "Guess what happened? The Chinese government sent the police to him in the middle of the night and made him sign a document reportedly [stating] that this was untrue. They suppressed it for weeks and weeks until it had spread to thousands and thousands of people. Then they had to play catch-up and of course, you know the rest." 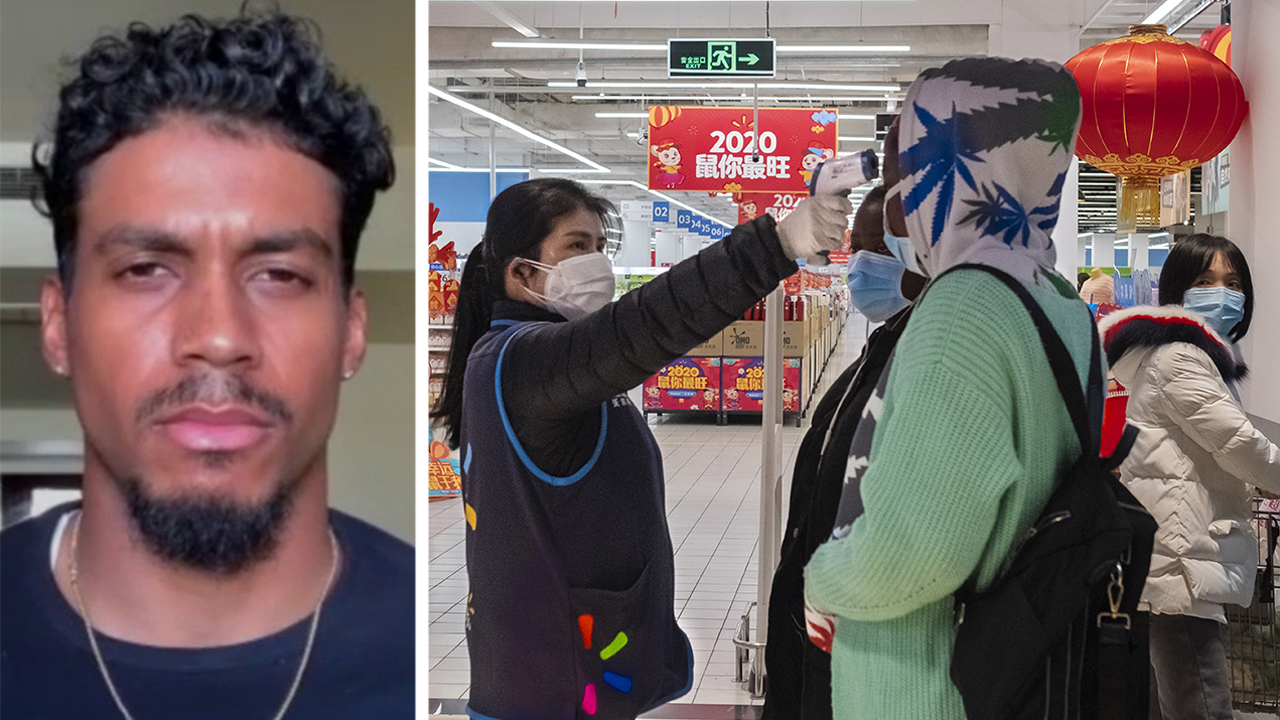 Siegel told Carlson that he believed the death toll to be much higher than the number Chinese authorities have reported, offering a number close to "100,000" cases. 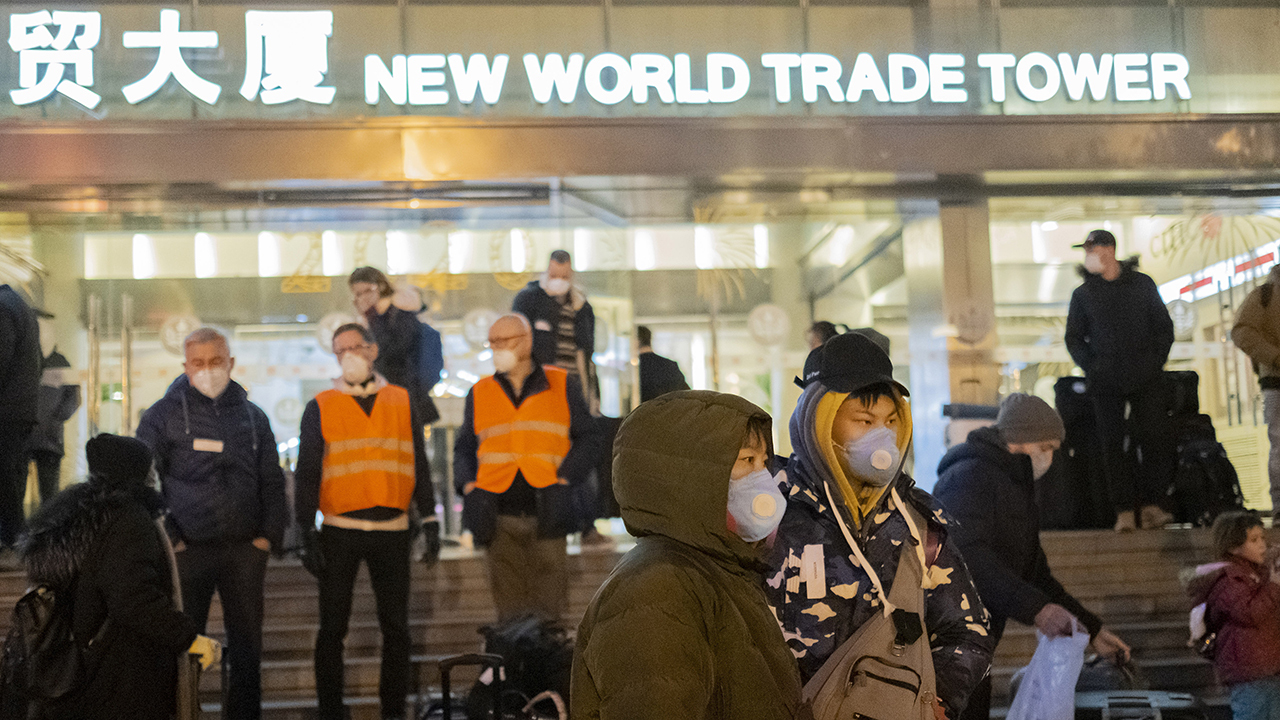 "They roped off entire regions of up to 60 million people, causing panic, cutting off supply lines, helping to spread the virus. And we now have up to 600 deaths and I believe we have way more deaths than that and way more cases than that, probably close to 100,000 cases," he said.