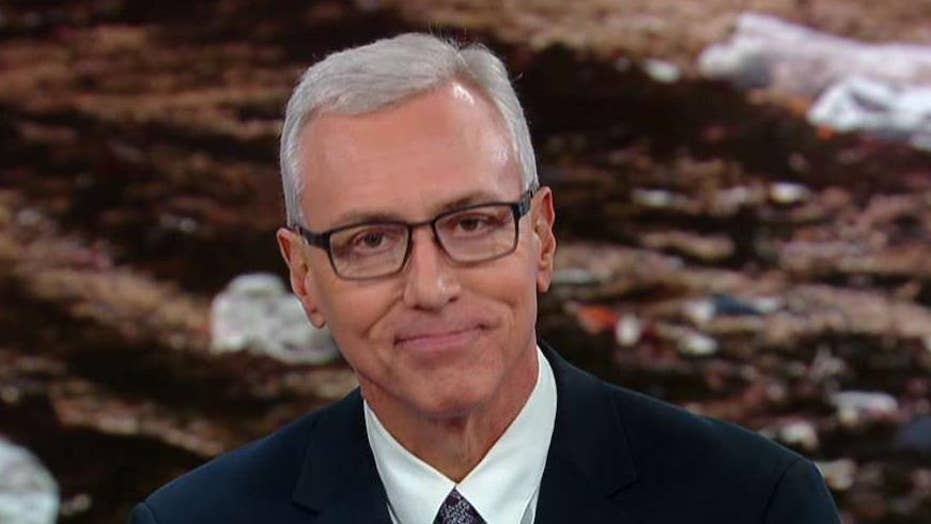 Dr. Drew asks how many must die before officials address California's homeless crisis?

Appearing on Fox Nation's "One Smart Person and Greg Gutfeld" and "The Five," Pinsky explained that public officials are looking at the wrong culprit, focusing their efforts on providing housing for the thousands of homeless that occupy the city.

“They are mandating the focus on housing, for a population for whom housing will not solve any of their problems," Pinsky told Gutfeld.

In 2018 alone, California spent $600 million to tackle the spread of homeless encampments across the city – only to see the total number of homeless rise 16 percent to around 60,000 people, according to a recent count. An alarming new report revealed the rise in homelessness is fueling a rat infestation across the state.

Pinsky offered a different solution to the public health issue, urging officials to redirect their efforts to focus on “the mental health issue at hand.”

He explained that as a result of mental health issues, many of the homeless refuse medical help and the hospitals are unable to render care without their consent.

“How many people must die, how many must die before you change the rhetoric?!"

This article was written by Fox News staff.
ADVERTISEMENT