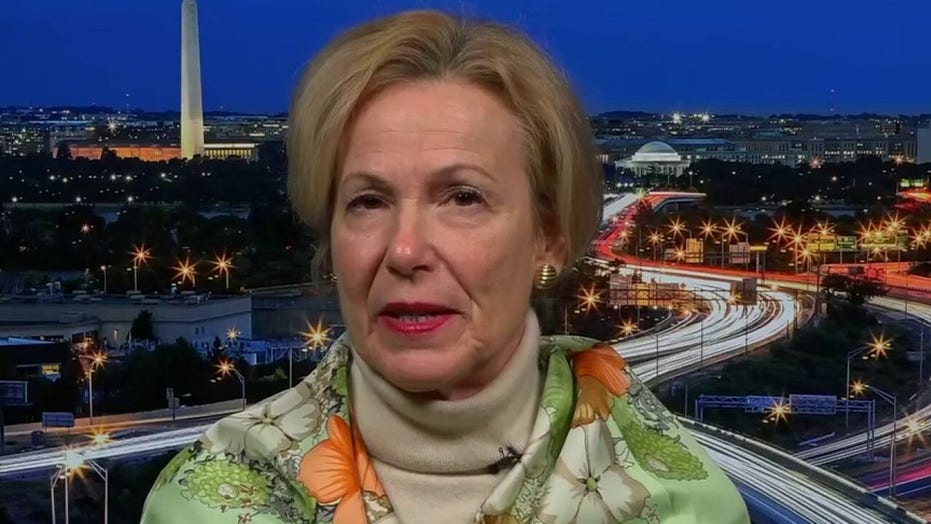 President Trump sought to keep the public safe Saturday when he said he was considering a mandatory quarantine for the New York City metro area, a key member of his Coronavirus Task Force said Saturday night.

Dr. Deborah Birx, coronavirus response coordinator for the task force, shared her comments during an appearance on Fox News' "Justice with Judge Jeanine."

Although the president later halted plans for a quarantine, opting for a travel advisory instead, his remarks helped underscore the urgency of the problem in New York, New Jersey and Connecticut, Birx said.

"I think President Trump wanted all of America to know where the virus is and where it is expanding rapidly and really felt like everybody had to be aware and have a travel advisory," Birx said. "I've been talking to the governors. It was clear the governors felt together that they could actually keep their people safe and at home, like they all have asked their people to shelter in place and keep themselves safe."

"I think President Trump wanted all of America to know where the virus is and where it is expanding rapidly and really felt like everybody had to be aware."

Trump on Saturday night tweeted that the administration would not be issuing a quarantine in the New York City area as part of efforts to curb the spread of the virus.

WHO IS DEBORAH BIRX?

New York state ranked No. 1 in the nation in confirmed coronavirus cases and deaths, while New Jersey ranked No. 2 in cases and was among the top five in number of deaths. 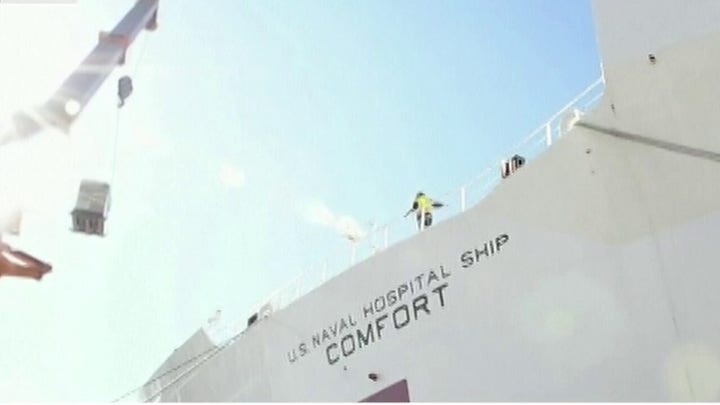 Shortly after Trump's tweet, the federal Centers for Disease Control and Prevention (CDC) issued a Domestic Travel Advisory urging against "non-essential domestic travel" in the tri-state area for 14 days.

Birx said Trump's mention of a possible quarantine was really just a way to let people know the area had a significant amount of the cases.

"The president wanted everyone to know where this virus is so that people would be aware if they were gonna travel to that area, that that area had a very significant amount of COVID-19 or the coronavirus," Birx said. "And so it's really to make Americans aware about traveling to New York, but also make it clear to the people who are in that area to protect them selves following the guidelines, to really stay home and really hunker down, stay at home and really follow the washing of your hands and not touching your face."

"Even if you don't think ... there's a virus there, it probably is," Birx said. "We don't think any city will be spared from this virus."