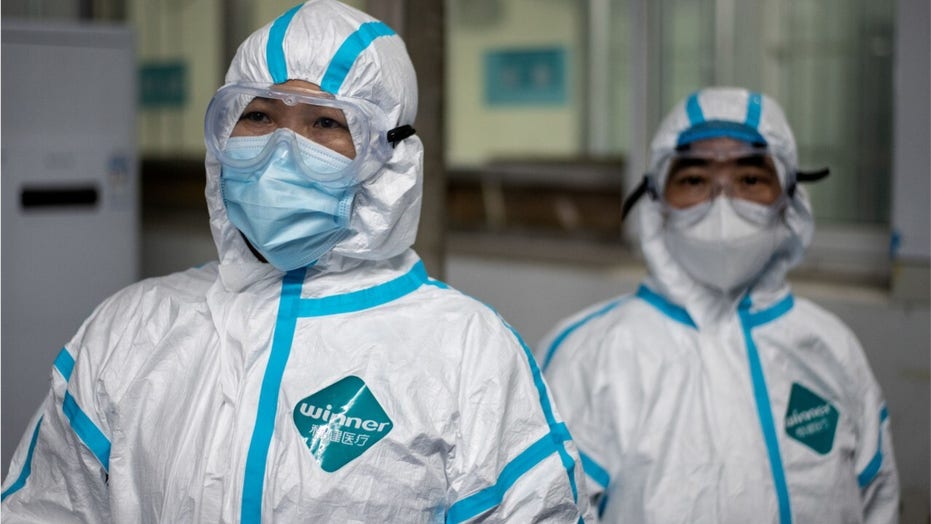 The Chinese city where the coronavirus was first detected at the end of last year has begun to slowly re-open after more than two months under strict quarantine restrictions.

Crowds of people – many of them wearing masks – were photographed arriving at the Wuhan train station on Saturday morning, marking a turning point in China’s fight against COVID-19.

“It makes me very happy that I can see my family,” Guo Liangkai, a 19-year-old student whose one-month work stint in Shanghai stretched to three months due to the clampdown on movement, told Reuters.

He was greeted by his mother at the train station.

“We wanted to hug but now is a special period so we can’t hug or take any actions like these,” Guo added. “Although the epidemic situation in China has taken a turn for the better, it has not been completely destroyed from the root.''

Authorities in Wuhan – the sprawling capital of the central province of Hubei – began to ease the travel restrictions, allowing people to enter the city again. They are allowed to enter the city but not leave it, according to some reports.

The move comes after China has seen a sharp decrease in reported coronavirus infections.

Wuhan accounts for about 60 percent of China’s coronavirus cases, but the tally has fallen sharply in recent weeks, a sign that the measures are working – a fact that Chinese President Xi Jinping has touted in recent days. The last confirmed locally transmitted case of the virus in Wuhan was on Monday, Reuters reported.

However, analysts claim that any self-back-patting from China should be taken with a large grain of salt.

Gordon Chang questioned why the Western world would believe Beijing since the country has been accused of multiple cover-ups and spreading misinformation that may have accelerated the spread of the coronavirus around the world.

"For China, the truth has always been a casualty," Chang told Fox News this week.

However, the skepticism from the west has not deterred residents returning to work in Wuhan from applauding the positive effects of the restrictions to lower infections rate.

“I think the resumption of work represents a kind of hope. It at least shows that China is victorious,” said Zhang Yulun, 35, told Reuters.

Liu Dongru, of the province’s health commission, warned that precautions are still necessary despite parts of Wuhan begin reclassified as “low-risk” areas.

“Zero reported cases does not equal zero risk,” he said, according to The Guardian. 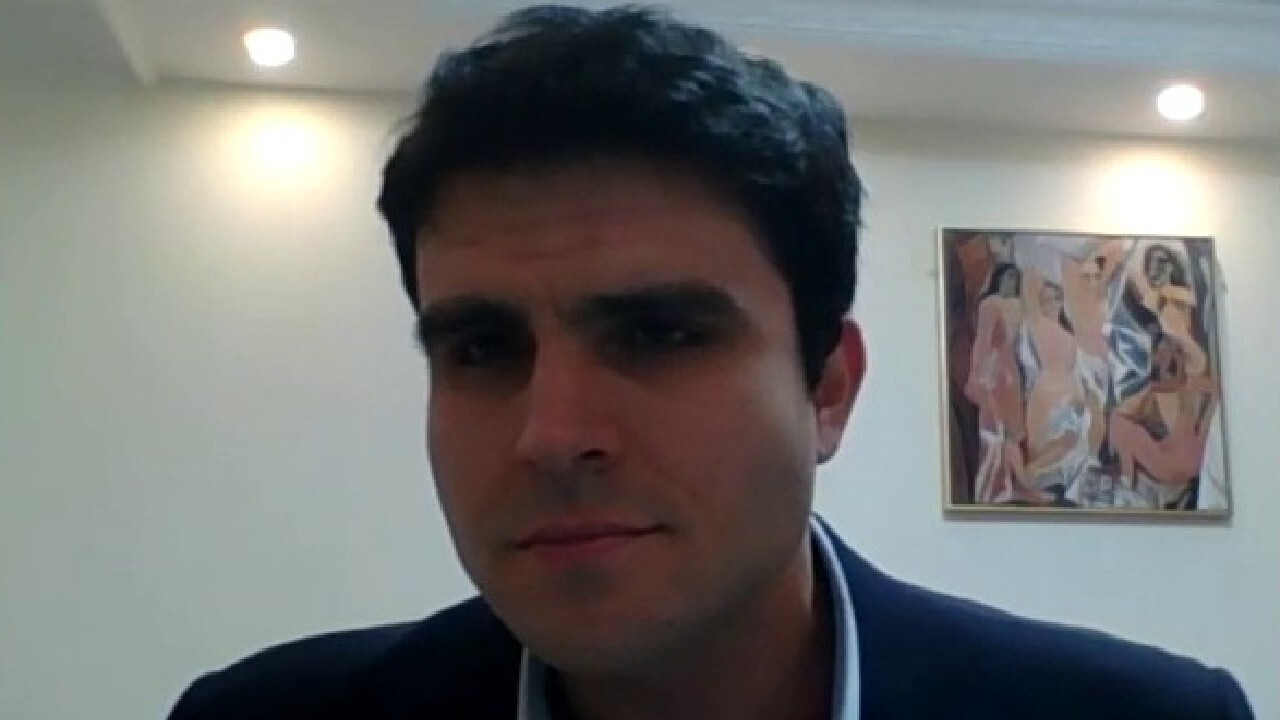 Authorities in Wuhan appeared not to be taking any chances as the temperatures of passengers were being monitored by staff dressed in full-body protective gear and police kept a watchful eye on passers-by.

On Saturday, officials reported 54 new cases from the previous day – all so-called imported by foreign travelers.

More than 600,000 people around the world have contracted the virus and there have been more than 28,000 deaths. More than 135,000 have recovered worldwide.

The virus is thought to have originated at a ‘wet market’ in Wuhan that “conducted illegal transactions of wild animals.” The Chinese government, however, has engaged a war of words in recent weeks, accusing the U.S. of releasing the virus in China.

In this March 24, 2020, photo released by Xinhua News Agency, an aerial photo shows vehicles waiting to cross into Wuhan at a highway toll station in Wuhan, in central China's Hubei Province. Hubei has ended a lockdown for most of the province, allowing people who have passed health checks to leave for the first time in two months. The provincial capital of Wuhan, where the virus hit hardest, remains locked down until April 8. (Cai Yang/Xinhua via AP)

In an attempt to stop the exponential spread of the virus, authorities in Wuhan took draconian measures preventing people from entering or leaving the industrial city of more than 11 million people.

For most people, the coronavirus causes mild or moderate symptoms, such as fever and cough that clear up in two to three weeks. But for others, especially older adults and people with existing health problems, the virus can cause more severe illness, including pneumonia, and lead to death.