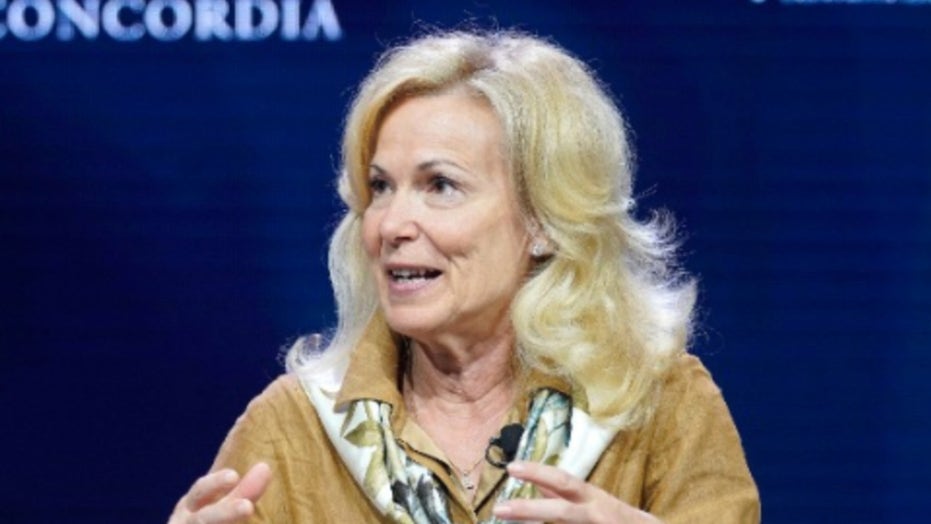 Ambassador Deborah Birx was appointed as the White House coronavirus response coordinator, and is a world-renowned medical expert.

Ambassador Deborah Birx, who was appointed as the White House coronavirus response coordinator in late February, is a world-renowned medical expert and has worked extensively in the global fight against HIV/AIDS -- both as the State Department's U.S. global AIDS coordinator and as the U.S. special representative for global health diplomacy.

Birx is a medical doctor, retired Army colonel and was appointed to her ambassador post by former President Obama.

After being named to the coronavirus task force, which is headed by Vice President Pence, Birx praised President Trump for ordering travel restrictions early in the crisis.

“It’s clear that the early work of the president, both with travel restrictions and the ability to quarantine, has bought us the time and space to have this task force be very effective," she said March 10.

“It’s clear that the early work of the president, both with travel restrictions and the ability to quarantine, has bought us the time and space to have this task force be very effective."

In 1983, Birx may have saved her own life when she refused a blood transfusion after she started bleeding severely while in labor.

“Do not let them give me blood!” she yelled to her husband before she passed out. It was later discovered the blood she would have been given was contaminated with HIV, The New York Times reported.

“Vice President Mike Pence’s decision to appoint Deborah Birx to serve as the White House Coronavirus Response Coordinator is a wise one,” Byanyima said in a statement. “Ms. Birx has repeatedly demonstrated her unparalleled ability to control infectious diseases and is extremely well-positioned to develop an effective plan to address COVID-19 in the United States of America.”

Pence has set high expectations for Birx in her role on the task force.

"She will be my right arm in this effort, as the president has tasked me to lead the White House response to the coronavirus,” Pence told reporters.

Birx's nearly 30-year career has included experience in vaccines, virulent diseases and interagency coordination, according to a White House statement.

Since 2014, she has also been in charge of the President’s Emergency Plan for AIDS Relief that was launched by former President George W. Bush in 2003 and was the director of the division for Global HIV/AIDS at the Centers for Disease Control and Prevention from 2005-2014, according to The New York Times.

"I am confident that Ms. Birx will translate the expertise she has applied to HIV to COVID-19,” Byanyima added. “The insights gleaned from the response to HIV can be helpful for the containment of this new viral threat. There is a need for more collaborative work across disease categories. Even as we battle new diseases, we must remain vigilant about concurrent epidemics.”

Birx previously coordinated the HIV/AIDS efforts by the Army, Navy and Air Force and has worked for three administrations, according to the White House.

“Three different Administrations across both political parties have relied on her knowledge and judgment,” the White House statement said. "She has developed and patented vaccines, including leading one of the most influential HIV vaccine trials in history. ... She has worked from the research bench to the clinic, but understands the primary focus must always be to reach the individuals most in need."