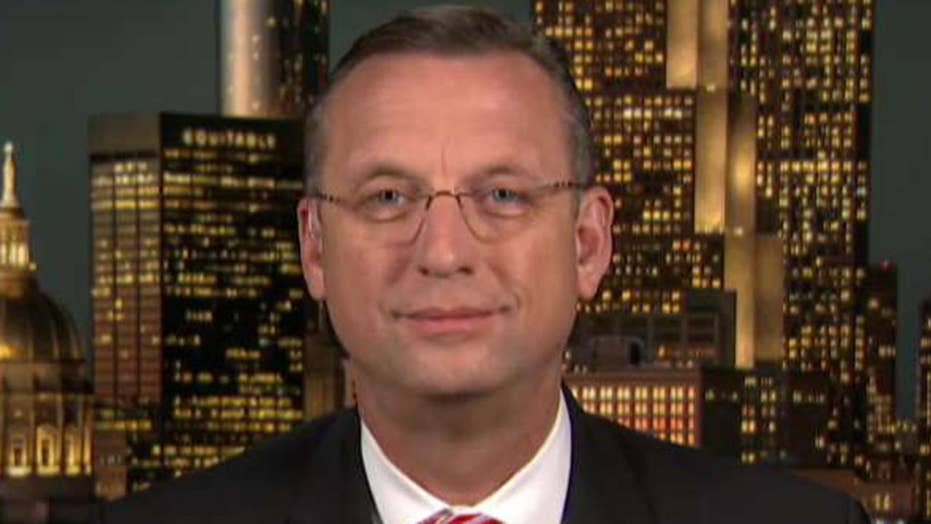 Collins: Democrats don't care about the rules, they want to impeach Trump

Appearing on "The Ingraham Angle" with host Laura Ingraham, Collins said that he's "had it" with the Democrats' behavior.

"I've [had] nine months of this. I've been in the Judiciary Committee watching Jerry Nadler and his happy band of majority run roughshod over rules. They don't care about the rules. They want one thing at the end of the day and that is to impeach this president," Collins exclaimed.

On Thursday, House Minority Leader Kevin McCarthy sent the Speaker a letter demanding she end impeachment inquiries until "equitable rules and procedures are put in place."

"Unfortunately, you have given no clear indication as to how your impeachment inquiry will proceed--including whether key historical precedents or basic standards of due process will be observed," McCarthy wrote. "In addition, the swiftness and recklessness with which you have proceeded has already resulted in committee chairs attempting to limit minority participation in scheduled interviews, calling into question the integrity of such an inquiry."

Collins, the ranking member of the House Judiciary Committee, also filed an amicus brief in federal court contesting the legality of the Democrats' inquiry, arguing the House must take a vote before the process begins. Additionally, Fox News has confirmed that the White House will send Pelosi a letter "daring" her to hold a vote. 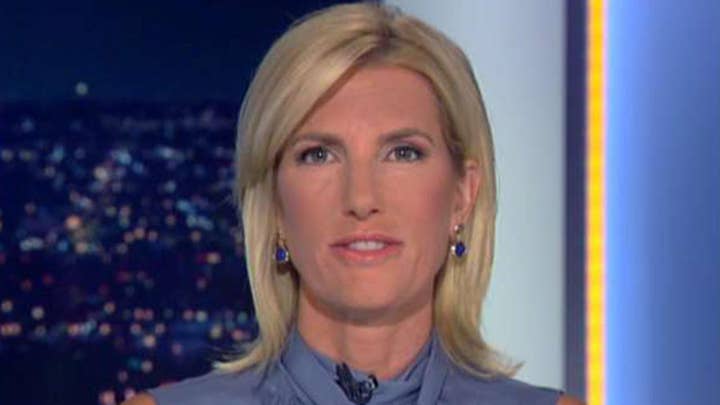 "They wanted to do it since November of 2016 ... at the end of the day, people understand fairness. They may not disagree with this president. They might not even like this president. But, they have a speaker of the House who refuses to bring the inquiry to the floor," Collins pointed out on Friday.

"Why does that matter? Because, if she made her Democrats vote for an inquiry and they started a true inquiry, then actually we in the minority have rights!" Collins told Ingraham.

"In America, we actually believe that people have due process rights. But, this speaker is running roughshod over the House and it's got to stop. This is a travesty and it's affecting the institution of the House."