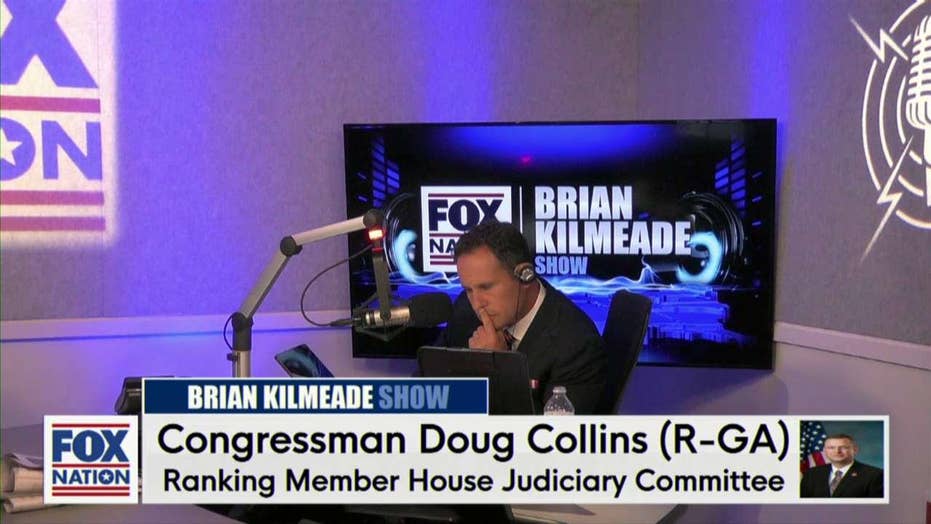 Congressman Doug Collins spoke with Brian Kilmeade on Joaquin Castro posting names of Trump donors, Chairman Nadler lying about pursuing an impeachment and not being notified by Speaker Pelosi to return in August to work on gun legislation.

Rep.  Doug Collins, R-Ga., said Thursday he was "disgusted" with the actions of Democratic Rep. Joaquin Castro, who posted the names and employers of dozens of Trump campaign donors in the San Antonio area on Twitter.

"What he's doing is not simply giving out information. He's doing it with a vindictive motive. And I think what is disturbing to me here is he's not -- you know, it's doing it for a political hit. He's doing it for political self-aggrandizement, basically trying to say look at me," Collins said on the Brian Kilmeade Show.

The tweet, which Castro has since defended and refused calls to delete, prompted a Twitter response late Wednesday from President Trump after visiting survivors of Saturday's mass shooting at a Walmart in El Paso.

"I don’t know who Joaquin Castro is other than the lesser brother of a failed presidential candidate (1%) who makes a fool of himself every time he opens his mouth. Joaquin is not the man that his brother is, but his brother, according to most, is not much. Keep fighting Joaquin!" Trump wrote. 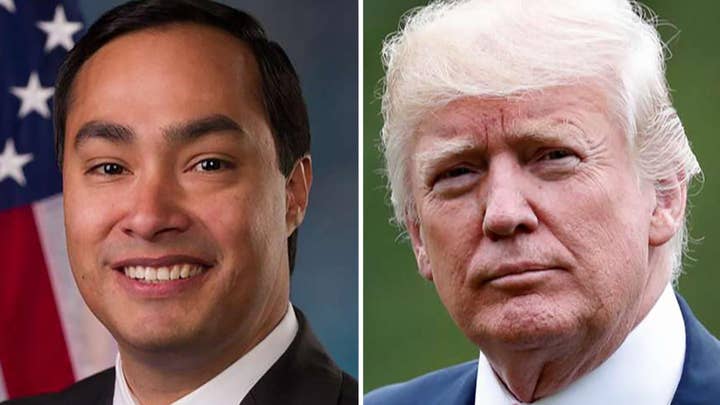 Collins accused Castro of "putting lives in jeopardy" simply for donating to the political campaigns of their choice.

"...In doing so, putting people's lives -- you know, and putting people in jeopardy because he is rallying up a visceral, frankly, hate against those that -- and trying to give impure motives to those who've simply participated in our political process," the congressman said.

"Think about this just for a second. What if someone from an organization that is -- an extremist organization started calling out those that they didn't like," Collins asked.

"Say it was a white nationalist group started posting Jewish donors, or African-American donors, or others, do you think he would have the same affiliation with that? No, he would call it out for what it was; it's wrong."