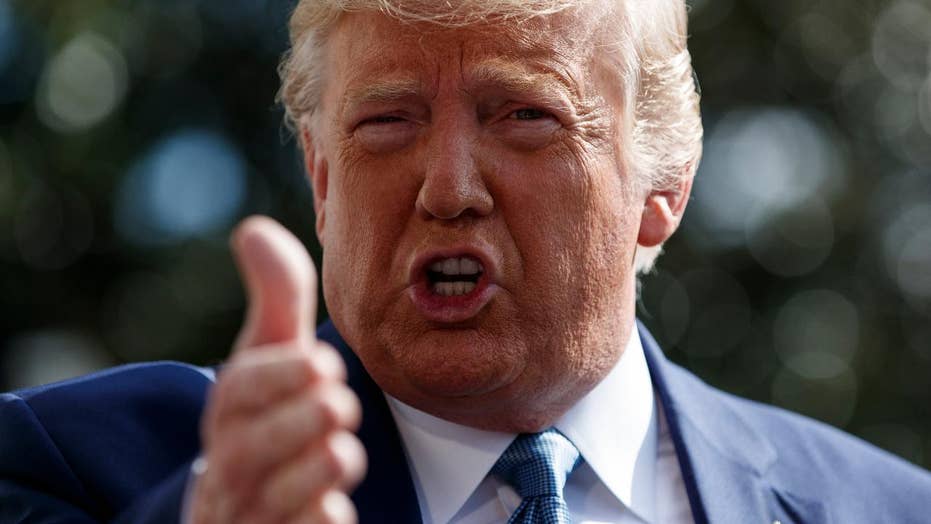 President Trump issued rare compliments to award-winning journalist Bob Woodward while slamming the "Face the Nation" and "Meet the Press" hosts on Sunday.

The president applauded Woodward for his appearance on what he referred to as "Deface the Nation."

"The CBS no name host(ess), and another guest, Peter Baker of The Failing New York Times, were totally biased, boring and wrong (as usual), but Woodward was cool, calm and interesting," Trump tweeted. "Thank you Bob!"

Woodward told host Margaret Brennan that "the Democrats need to really be careful about how they let this play out," later adding: "Let's hope it's not a bloody 2020."

Johnson engaged Todd in a heated debate over impeachment efforts and intelligence community abuses. He said former FBI Director James Comey and former CIA Director John Brennan corrupted the intelligence agencies they once led, and that he didn't "trust any of these guys in the Obama administration."

Todd accused the senator of avoiding his question and ignoring the facts, instead opting to attack the media.

"Senator, I don’t know why you just came on here to personally attack the press and avoid answering questions about what's happened here," the host later said.

"Seems that a not very bright Chuck just wasn’t getting the answers he was looking for in order to make me look as bad as possible," Trump wrote. "I did NOTHING wrong!"

Trump last year questioned whether Woodward was a "Dem operative" and criticized his book, "Fear: Trump in the White House," saying quotes in the tell-all were "made-up frauds, a con on the public." 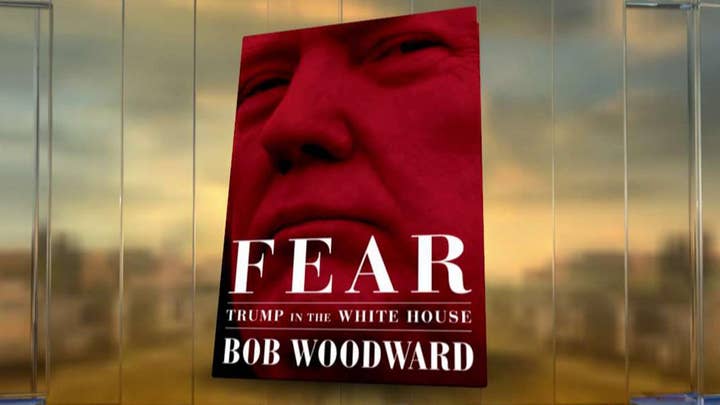 The president went on to tweet about the unemployment rate on Sunday, which the White House said fell to a 50-year low this week.

"Is that an impeachable event for your President?" Trump asked.