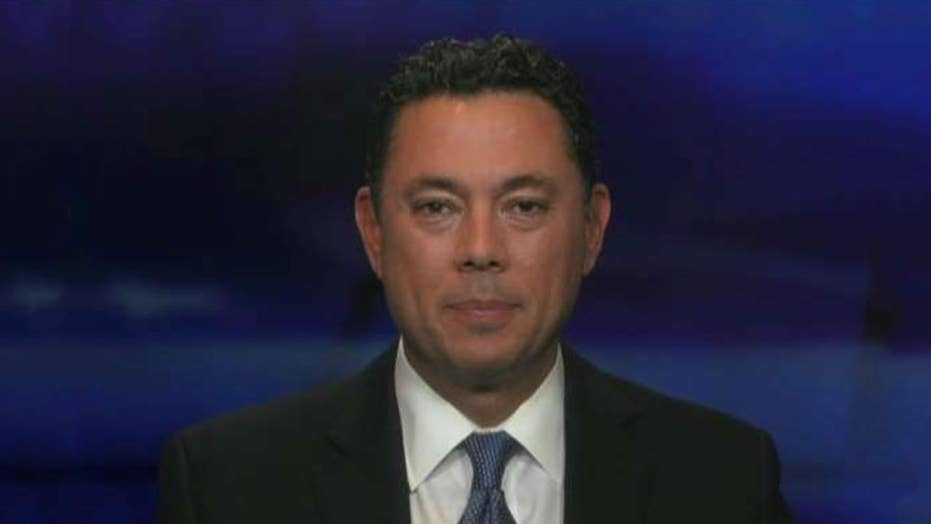 Chaffetz: Brennan has been implicated

Jason Chaffetz commented on onetime CIA Director John Brennan's "concern" with Attorney General William Barr's role in investigating the origins of the Russia probe? Why? He says Brennan feels as he does because he's "implicated."

"The Trump administration ... under A.G. Barr had been able to uncover there is a lot of evidence more than ... smoking guns, there's actual evidence out there," Chaffetz said Thursday on "The Story with Martha MacCallum."

"This is Attorney General Barr doing his job. It's President Trump doing his job to get to the bottom of this." 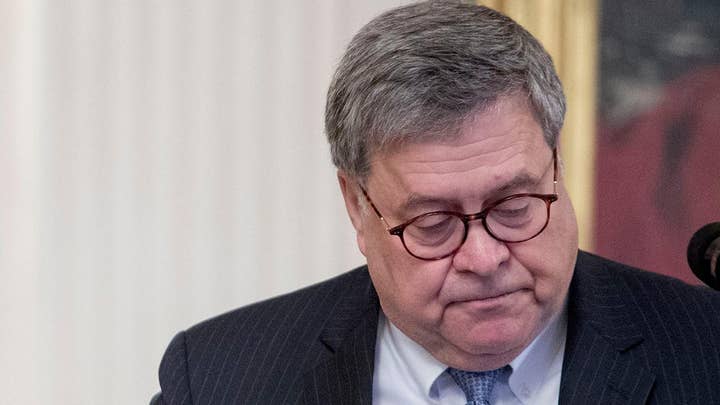 Chaffetz added: "Up all of a sudden then pops up the Hunter Biden stuff along the way, but Brennan, in particular, has been implicated indirectly."

Brennan on MSNBC Wednesday, said he was "supposedly" going to be interviewed by U.S. Attorney John Durham but was concerned about Barr's role in the process of looking at the origins of the long-running Russia election meddling probe.

"Given that Barr is now accompanying Durham on these things, it really makes me think that the hand of politics and of Trump are now being used to massage what this ongoing review quasi-investigation is," Brennan told host Nicole Wallace. "So I am concerned."

Chaffetz expressed that it was important for Barr to investigate Brennan and former director of National Intelligence James Clapper. 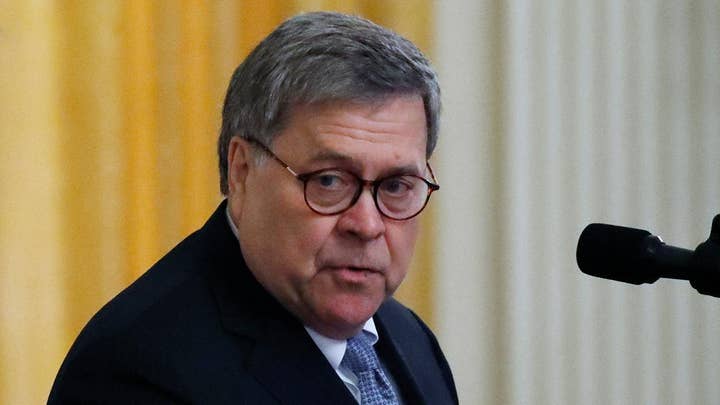 "If you're going to get to the bottom of the FISA [Foreign Intelligence Surveillance Act] abuse, you have to understand what those two gentlemen were doing or not doing, and Barr has to pursue those facts."

The former congressman said Brennan and Clapper are "frightened" of the investigation, and he maintained that Barr is doing the right thing by digging in personally.

"I think Brennan and Clapper have both shown their political bias. I think they're frightened to death that Michael Horowitz report is on the verge of coming out, that Mr. Durham has been on their tail, that the truth is going to be exposed," Chaffetz said.