"This is a game-changer... Because of the current Flores settlement agreement, everybody knows... you grab a kid, that's your U.S. passport into the United States because we can't hold you more than 20 days."

"That's not long enough to go through the immigration proceedings. That's catch and release... This new rule is going to address this." 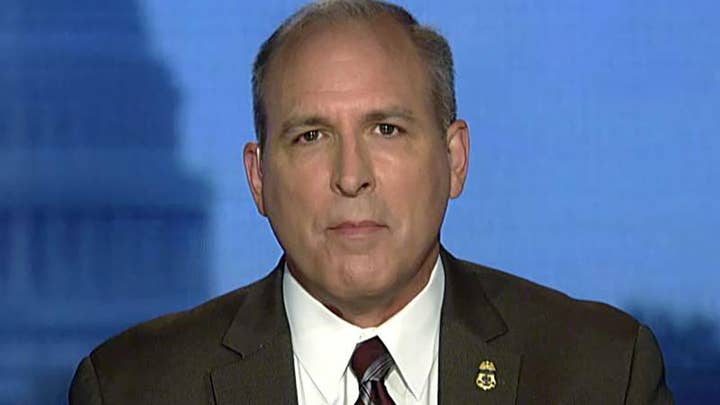 The Trump administration announced on Wednesday that the DHS would be scrapping the court-ordered Flores agreement, which prohibits children from being held in detention for more than 20 days.

The Flores ruling was the result of a 1980s case in which 15-year-old Jenny Flores was detained with adults by federal authorities after fleeing El Salvador. The Flores settlement allowed migrant children to be sent to care programs after 20 days. Acting DHS Secretary Kevin McAleenan said the new rule will replace Flores, while retaining most of its terms. It is set to take effect in 60 days.

The administration argues the measure will allow it to keep families together while they are being processed through the U.S. immigration system. Morgan said federal authorities will likely only increase detention time to a total of about 50 days.

"From 20 to about 50 to 60 days, in general, is what we're talking about. It's not indefinite," he said. "It's just long enough to go through the immigration process." 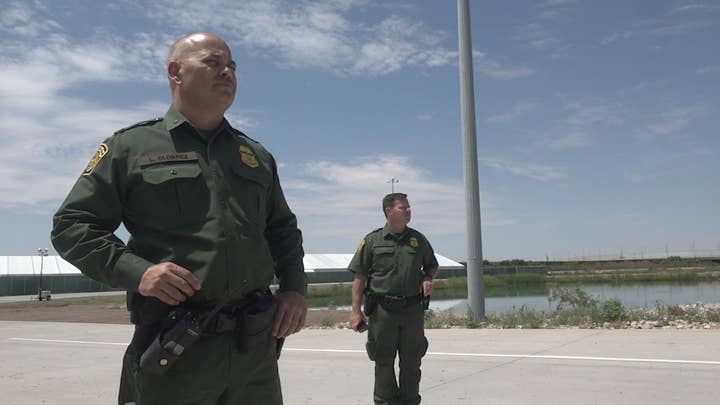 Morgan also discussed the possibility of a court challenge and said he's confident it will be upheld.

"We're going to see some lawsuits... but I'm hopeful that we're going to get this passed," he said. "The American people need to understand, this is a game-changer. This needs to get passed. This will absolutely eliminate a significant part of this crisis."