As race becomes a major issue in the 2020 presidential campaign, author of "The Diversity Delusion," Heather Mac Donald, accused the media of purposely promoting racial division to paint Caucasian people as the enemy.

"They're committed to a narrative that America remains endemically racist, and only they can save minorities from the deplorables who vote for Trump," she said Tuesday on "Fox & Friends."

"That is a false narrative. This country has changed radically... I think they are simply engaged in racial division. They want to see whites as the enemy." 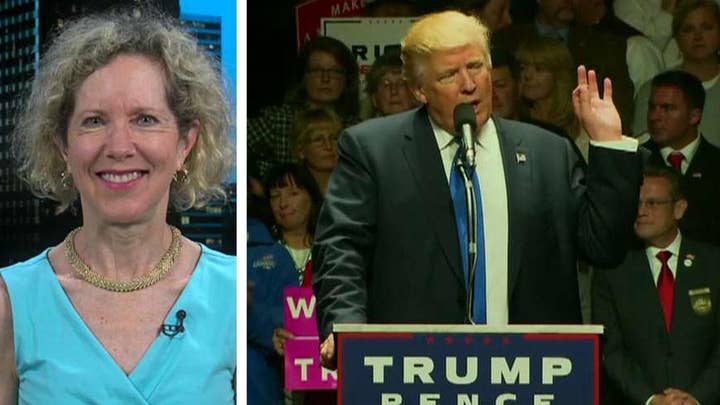 "This is creating... tribal identity politics," she said. "It is inevitable that some white people are going to say, 'well if you're talking about toxic white privilege all the time, toxic white male privilege, and you're giving us a white identity, we will embrace that, too.' And this is going to be a very hard thing to pull back on." 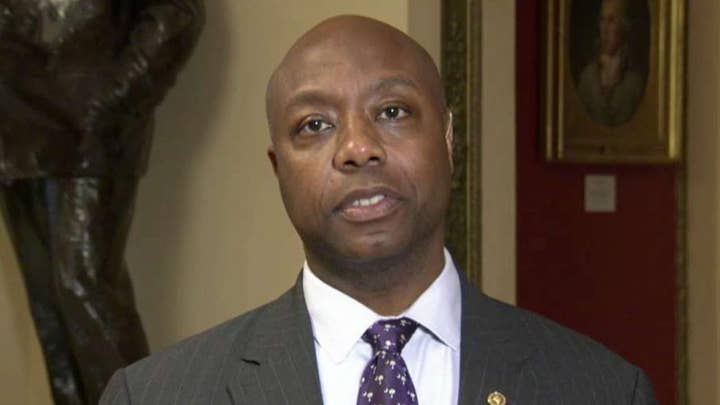 "The Democratic candidates lecture voters constantly about their white privilege. The New York Times even has a race editor to keep race in the forefront, to keep it boiling at an absolute fever pitch," she said in the interview.

"The obsession with identity politics is something coming out of the Democratic Party and out of the mainstream media, and it is extremely dangerous."