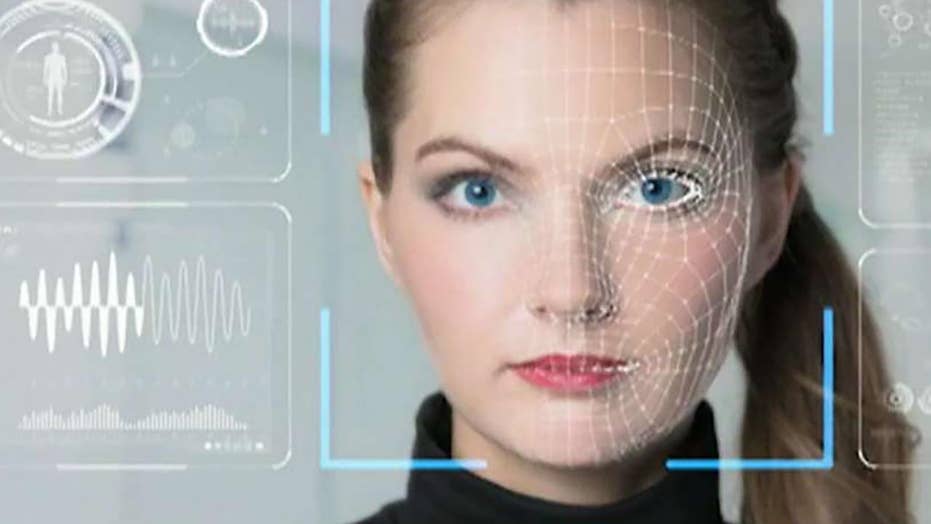 Rep. Rashida Tlaib, D-Mich., got an invitation Tuesday to observe her hometown police department's use of facial recognition technology soon after she crudely attacked the controversial tool on Twitter.

"You should probably rethink this whole facial recognition bulls---," Tlaib tweeted at the Detroit police department early on Tuesday.

Her comment came as she promoted news that Sen. Bernie Sanders, I-Vt., called for a ban on the technology, which received some bad press during the summer.

Later on Tuesday morning, the police department responded to Tlaib's tweet by inviting her to see how the technology worked in identifying criminals involved in violent offenses.

"Before you criticize the software, come to our Real Time Crime Center to see how we @detroitpolice responsibly use it in efforts to identify criminals involved in violent crimes. Let’s set a date," the department tweeted.

Tlaib followed up by accepting the invitation but asked the department to review data that she said revealed the technology's flaws.

"I would ask that you please review the 2 @OversightDems hearings ... on facial recognition & see the indisputable data that it's flawed," she said.

Although the department didn't respond over Twitter, it "liked" Tlaib's tweet. Tlaib had linked to an Oversight Committee hearing on the tool.

Back in June, the Michigan congresswoman called for a ban on the technology until the federal government did a better job of addressing it.

“There just seems to be a lot of unanswered questions,” she previously told Michigan Radio. “That to me is very much calling for a moratorium and back off in using this technology until we do something about it on the federal level.”

In July, the American Civil Liberties Union reported that when it tested Amazon's facial recognition techology, it identified almost 30 lawmakers as police suspects. The identified lawmakers were disproportionately people of color.

While the technology has raised concerns about false arrests, Detroit police chief James Craig has insisted his department only used it when they had an "articulable reasonable suspicion" the suspect committed a crime.

“DPD does not violate the constitutional rights of citizens,” he reportedly said. “As emphasized in our policies, the facial recognition software is only utilized within the ambits and parameters of the law to assist law enforcement in reports of criminal activity.”

He was responding to a Georgetown University report which warned that the technology "affords police the ability to scan live video from cameras located at businesses, health clinics, schools, and apartment buildings."

The report's authors said: "It’s tempting to think that it is a remote, future concern for the United States. But for the millions of people living in Detroit and Chicago, face surveillance may be an imminent reality."