Reps. Omar, Tlaib call for an end to Israel's 'occupation' of Palestinian territories

An emotional Michigan Rep. Rashida Tlaib on Monday held back tears during a news conference as she and Minnesota Rep. Ilhan Omar condemned Israel’s recent decision to impose restrictions on visiting the country, with the Democrats calling for Congress to get involved.

“We in the United States have a constructive role to play,” Omar said at the news conference in St. Paul, Minn. “We give Israel more than $3 billion in aid every year. This is predicated on them being an important ally in the region, and the only democracy in the Middle East. But, denying a visit to duly elected members of Congress is not consistent with being an ally.”

Omar said lawmakers “have a responsibility to conduct oversight over our government’s foreign policy and what happens with the millions of dollars we send in aid.”

The two Muslim lawmakers held an afternoon news conference at the Minnesota State Capitol Building with Palestinian-American and Jewish-American residents of Minnesota who said they also have been affected adversely by travel restrictions to Israel and the Palestinian territories. The purpose of the event, Omar said, was to “highlight the human costs of the occupation and travel restrictions on Palestinians and others.”

"The decision to ban me and my colleague, the first two Muslim-American women elected to Congress, is nothing less than an attempt by an ally of the United States to suppress our ability to do our jobs as elected officials," Omar said. 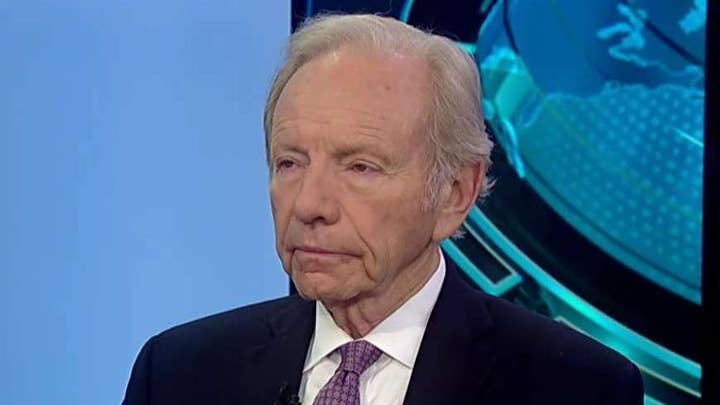 Tlaib held back tears as she discussed her experiences visiting Jerusalem as a child.

“As a young girl visiting Palestine to see my grandparents and extended family, I watched as my mother had to go through dehumanizing checkpoints – even though she was a United States citizen and a proud American,” she said.

Referencing recent conversations with her Palestinian grandmother, who she had planned to visit on the trip, Tlaib choked up: “She said I’m her dream manifested. I’m her free bird so why would I come back and be caged and bow down?”

Omar jumped in: “What I tell Rashida all the time is that you don’t ever allow people to enjoy your tears. I say that all the time. There are so many people invested in our pain, in our struggle, in seeing us broken.”

Earlier Monday, the White House fired back at Democrats amid reports that they may be planning retaliatory moves in Congress against two top American and Israeli diplomats.

“Congresswomen Rashida Tlaib and Ilhan Omar have a well-documented history of anti-Semitic comments, anti-Semitic social media posts and anti-Semitic relationships,” said White House spokesman Hogan Gidley. “Israel has the right to prevent people who want to destroy it from entering the country – and Democrats’ pointless congressional inquiries here in America cannot change the laws Israel has passed to protect itself.”

According to a weekend report in McClatchy, senior Democrats in Congress were considering legislative action against Ron Dermer, Israel’s ambassador to Washington, and David Friedman, the U.S. ambassador to Israel, in response to the decision not to let Tlaib, D-Mich., and Omar, D-Minn., enter Israel. That could include a possible vote on a statement of no confidence in Dermer, as well as calls for the opening of an inspector-general investigation into Friedman.

Last week, Israeli Prime Minister Benjamin Netanyahu cited Omar and Tlaib’s anti-Israel statements in saying the government would block them from entering Israel as part of a planned trip.

The move – announced shortly after President Trump tweeted that it would "show great weakness" to allow them in – ignited a massive outcry from Washington Democrats, as Netanyahu's government stood by the decision arguing the U.S. lawmakers had an ulterior, anti-Israel agenda.

Omar and Tlaib have been outspoken critics of Israeli policies and have expressed support for boycotts of the country. 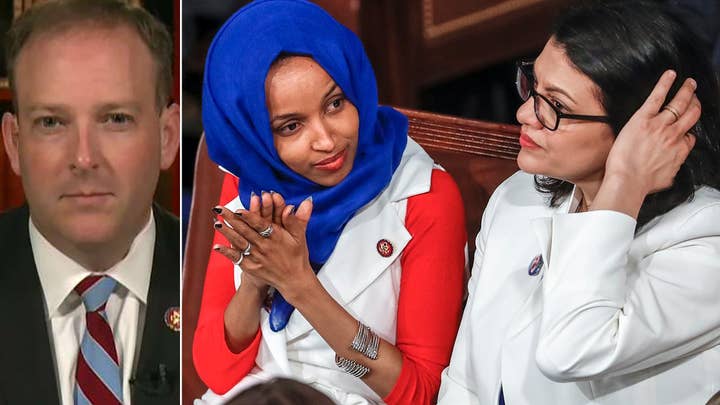 Still, while blocking the planned trip, the Israeli government said it would accept a humanitarian request from Tlaib to visit her Palestinian grandmother. But, on Friday, Tlaib said she would not travel to the West Bank to visit family, despite getting permission hours before from Israel’s interior minister.