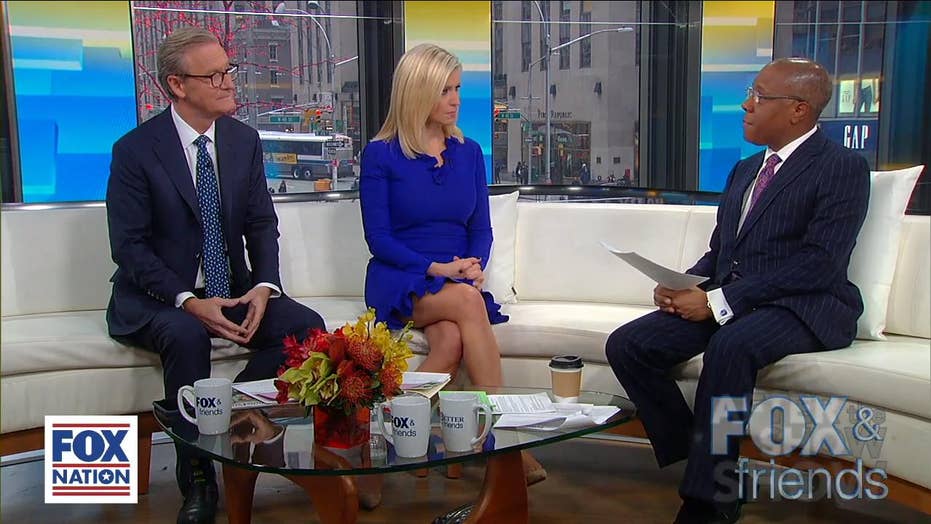 The mantra among Democrats running for president in 2020 is that President Trump's economic policy has hurt people who are struggling to get ahead. That cannot be further from the truth, Fox News contributor Deroy Murdock said.

In a recent National Review article, Murdock broke down data from the Atlanta Federal Reserve Bank that tracked the monthly wage growth of Americans.

"Overall in America wages are going up about 3.6 percent between November 2018 and November 2019," said Murdock.

"If you look on the basis of race, whites up 3.5 percent, non-whites up 4.3 percent, so non-whites doing better. You never hear that sort of thing," he continued. 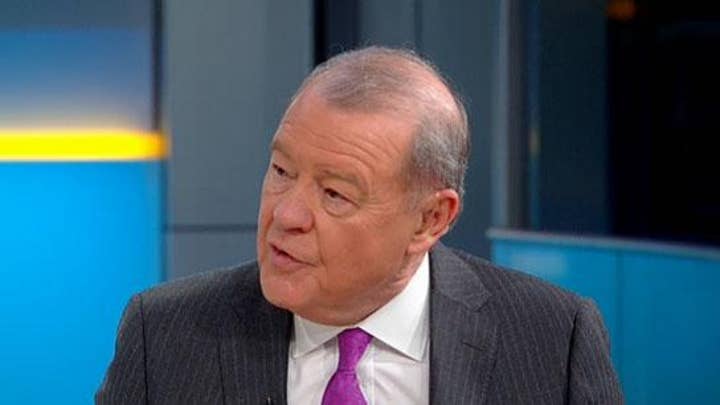 "I think what's happening is we're benefiting from Trumponomics," said Murdock. "We've seen this wonderful tax reduction. Corporate tax rate at 21 percent, one of the lowest in the world. All this deregulation. A pro-business tone in Washington, rather than what we had under Obama, which is 'You didn't start that company, you're evil, shame on you.'"

Entrepreneurs feel more confident under the Trump administration, and it shows, Murdock said.

"All of this pro-business effort is made," he concluded. "This created the conditions in the atmosphere where people can start businesses, expand businesses, hire people, help people create opportunities, rather what we had for eight years, which is pretty much stagnation."

To watch the latest episode of "After the Show Show" go to Fox Nation and join today.