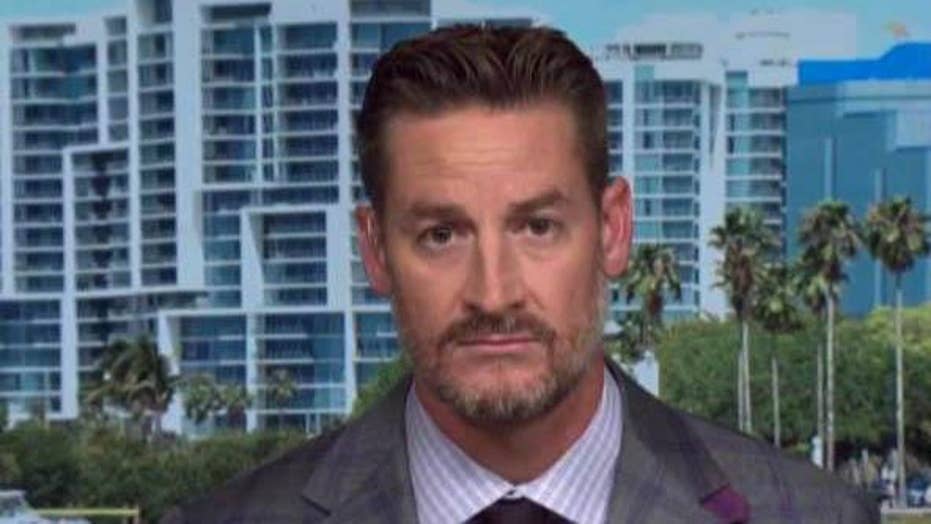 House Judiciary Committee member Greg Steube, R-Fla., claimed it is apparent Democrats will do whatever it takes to impeach President Trump.

House Intelligence Committee Chairman Adam Schiff continues to search for a case against the president that will stick, Steube said Friday on "Your World."

"The Democrats will stop at nothing to impeach this president -- I think that's very clear at this point," he said.

REP. STEUBE ON TRUMP INVESTIGATIONS: 'WHEN IS ENOUGH ENOUGH?' 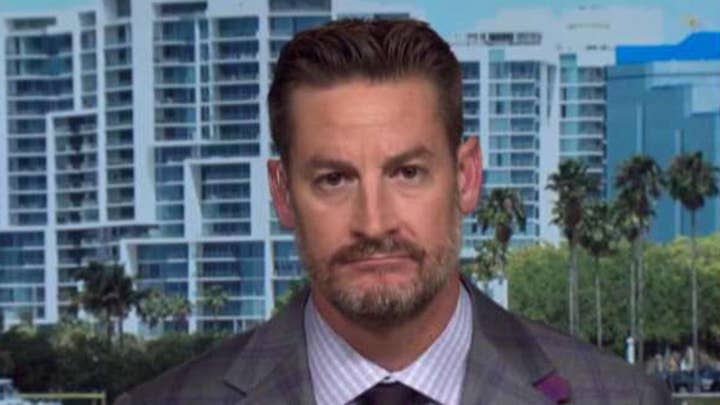 "It started with the Russia collusion hoax -- for two years the mainstream media sold a farce to the American people... So Adam Schiff has moved from that to obstruction, from obstruction to corruption and now from corruption to this whistleblower complaint."

Steube, who said he has read the transcript from the phone call in question between Trump and Ukrainian President Volodymyr Zelensky, claimed there's nothing within it that warrants an impeachment inquiry.

"None of the Democrats have articulated to me or the American people what that high crime or misdemeanor would be," he said.

He also criticized 2016 Democratic presidential nominee Hillary Clinton for adding to the chorus of rhetoric against Trump.

Steube said it was wrong for Clinton to suggest Trump is an "illegitimate" president, as she did in late September.

"Democrats have been trying to build this into impeachment the entire time," he said, suggesting Trump has been under fire from political opponents since he took office.