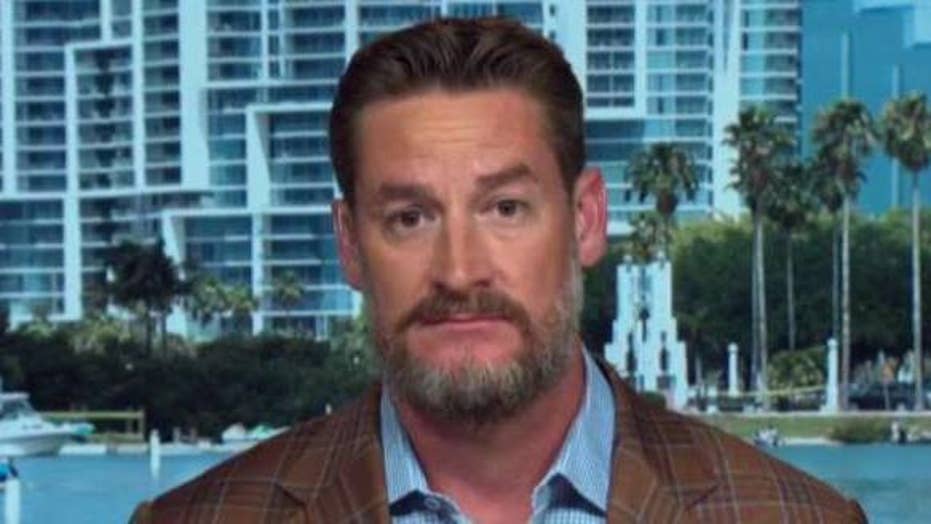 Rep. Greg Steube: As a country we need to be focused on moving forward and improving the lives of Americans

Florida Republican Rep. Greg Steube says he does not believe Congress will learn anything more than they did in the Mueller report by having more hearings.

Rep. Greg Steube, R-Fla., called for the end of investigations into President Trump on Wednesday, saying Americans would not "learn" anything more from such actions.

"When is enough enough? You know, you've had 22 months to investigate, you've had $25 million that was spent with 18 lawyers, 2,800 subpoenas, 500 search warrants and 500 witness interviews. At one point, you say, 'okay, we've done enough investigations,'" Steube said on "Your World with Neil Cavuto," referring to Special Counsel Robert Mueller's probe.

"And, with all that investigation, it comes with no collusion, and the attorney general decides not to have any obstruction charges," he told Neil Cavuto.

Trump on Wednesday vowed to fight back against congressional Democrats issuing subpoenas for administration officials, while calling their latest bid to bring in former White House counsel Don McGahn for testimony “ridiculous.”

Steube said that enough time and effort was spent in the Russia collusion investigation and that it was time for the country to move on.

"What are we going to learn from these hearings from the people that are part of this report that we haven't learned already?" Steube asked.

The congressman also said he had no interest in hearing from McGahn and believed the president had every right to claim executive privilege.