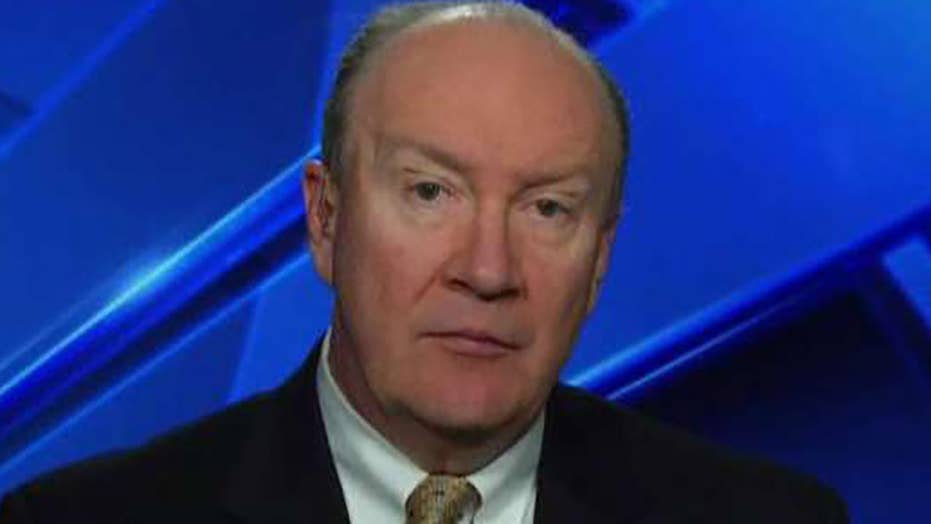 Speaking on CBS’ “Face the Nation" Sunday, Rep. Eric Swalwell, D-Calif., said that the evidence he has seen from the depositions given in the House impeachment inquiry into President Trump amounts to an “extortion scheme” by the White House.

On Saturday, MSNBC's weekend host Joy Reid told her viewers on "AM Joy" not to "worry about trying to explain the cast of characters... or the very overused term, 'quid pro quo.'"

NIKKI HALEY TO HANNITY: HUNTER BIDEN ALLEGATIONS MUST BE INVESTIGATED

"Most people can’t say it, spell it or understand it," Reid continued. "What we’re actually talking about here is not a pithy Latin phrase. It’s something a lot simpler: bribery and extortion."

Appearing on "Fox & Friends" with host Brian Kilmeade, the Fox News contributor explained that they were misattributing extortion.

"Every time I think we've gotten to the bottom depths of nonsense in this, Brian, from a legal perspective, they sink even lower," he said.

McCarthy explained that extortion is a "domestic criminal law concept" that has "no application to foreign relations."

"Right now we are trying to extort the Iranians. We're trying to squeeze them with the president's maximum pressure policy to establish better terms. And, we're looking today at Israel for exactly why it's so important to do that," he told Kilmeade.

"And, everybody in the country with a brain hopes the president succeeds here." 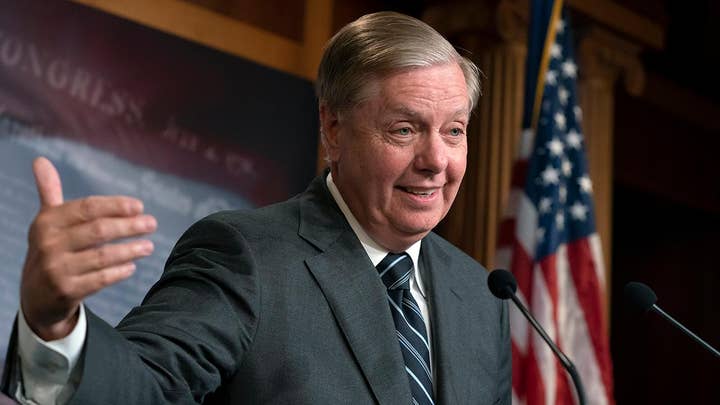 "And, if it's extortion, most people would say that's better than war," he added.

"The fact of the matter is, extortion is a domestic criminal law concept where everybody is involved with under the same rule of law...under the same legal authorities," McCarthy said.

"In foreign relations, what countries do to each other is basically say, 'what do I have to do for you or to get you to act in a way that is consistent with what our interests are?'" he concluded.