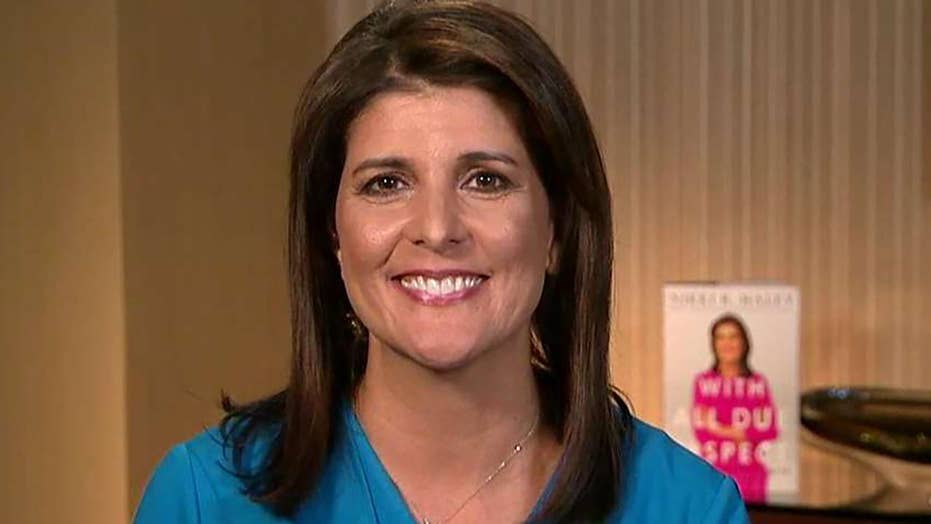 Haley: They didn't think Trump was a rogue president, they just disagreed with his policies

Former U.S. Ambassador to the United Nations Nikki Haley said President Trump was not engaged in a quid pro quo with Ukraine but warned it is better for American authorities to investigate American citizens overseas than officials from other nations.

Referring to allegations Trump asked Ukraine to investigate former Vice President Joe Biden and his adult son Hunter, Haley told "Hannity" on Monday it is not good practice to ask other governments to take on such probes.

"I, in practice, don't think it's good for us to ever ask foreign governments to investigate Americans, but I think it goes to the fact that Americans should be investigating Americans," she said. 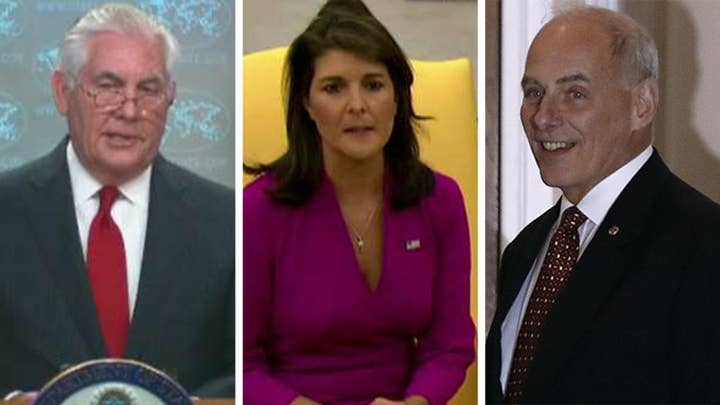 She also defended Trump, noting he released the foreign aid without the Ukrainian government initiating a probe into the Bidens.

"If you look at the transcript, it's very clear that the president wasn't demanding that this be done," she said.

Later in the interview, the former South Carolina governor criticized a series of inquiries and probes into Trump and his administration, calling them one-sided.

"I'd like for them to go back and say what President Obama's role was in [the Russia] situation," she added.

"In this situation, what was Joe Biden's role, and what was Hunter Biden's role in that process as well? There are a lot of questions that need to be asked." 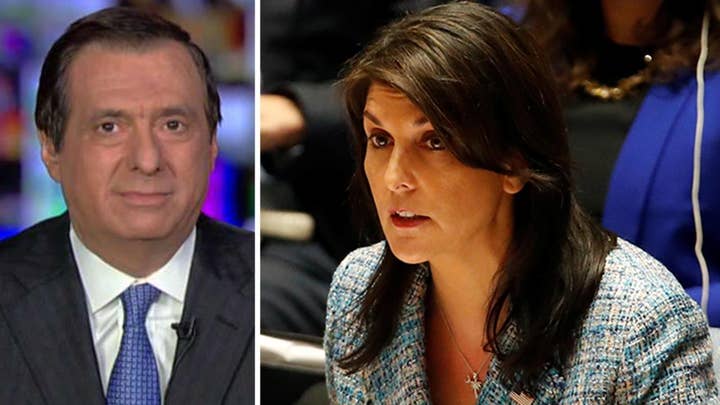 Regarding her criticisms of former Secretary of State Rex Tillerson and former White House Chief of Staff John Kelly -- relating to a conversation in which the two men defended resisting Trump -- Haley said the crux of the matter was a policy disagreement.

"They just thought he was going in the wrong direction.

Haley previously told "CBS Evening News" anchor Norah O’Donnell that she did not appreciate having the former officials confide in her, as she described in her new book, “With All Due Respect.”

"[I]nstead of saying that to me, they should've been saying that to the president, not asking me to join them on their sidebar plan," the former ambassador said.