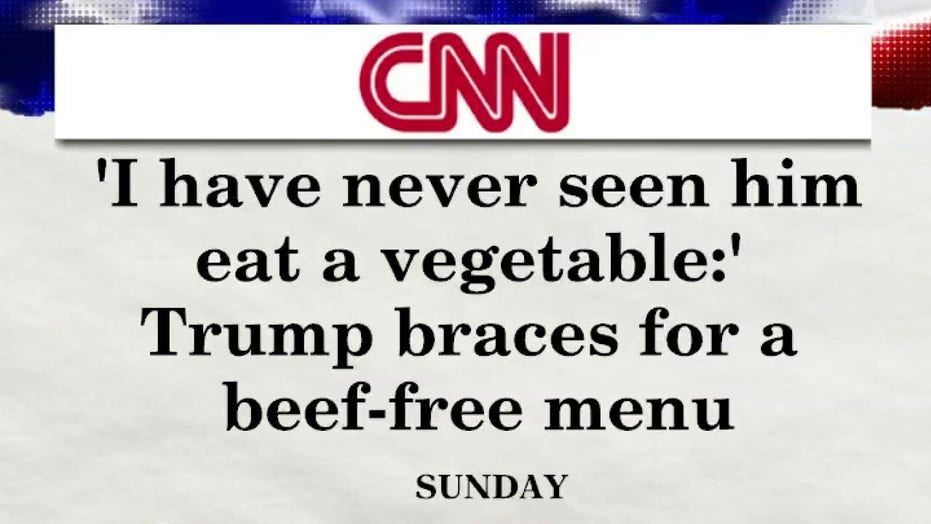 Author and columnist Mark Steyn reacted to odd claims by Democrats and media figures about alleged crises President Trump could cause while the coronavirus epidemic is wreaking havoc in places like China and Italy.

Steyn said Monday on "Tucker Carlson Tonight" that the eponymous host was correct when he pointed out that CNN has repeatedly run with such stories while much more pressing issues are afoot.

Carlson played clips of CNN analyst and fill-in anchor John Avlon reporting on how purported "Russian" political-themed internet memes are not as harmless as they appear, while another headline contemplated how President Trump -- an avid fan of burgers and steaks -- would handle his meals in India, where cows are considered sacred by the country's large Hindu population. 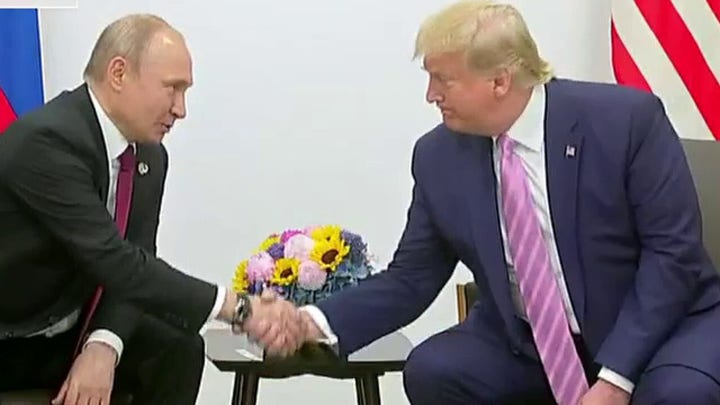 "I would rate them [those topics] very low [in importance], along with the threat that Trump will give Alaska to Vladimir Putin. He will give Vermont to [Canadian Prime Minister] Justin Trudeau long before he does that," Steyn said. "And that is win-win for everybody."

In one of the clips Carlson played, former Vermont Governor and former Democratic National Committee Chairman Howard Dean claimed the idea of Moscow demanding the return of the Last Frontier was once just a punchline until Trump came along.

"Now it has a new meaning," Dean claimed. "What are you going to do when [Vladimir] Putin asks for Alaska back? Well, unfortunately, we have a president who would give it to him today."

In his interview, Steyn said the clip demonstrated the "triviality of CNN."

Carlson added that the entire collection of recent headlines was "absurd" and "bad for the country, over time."