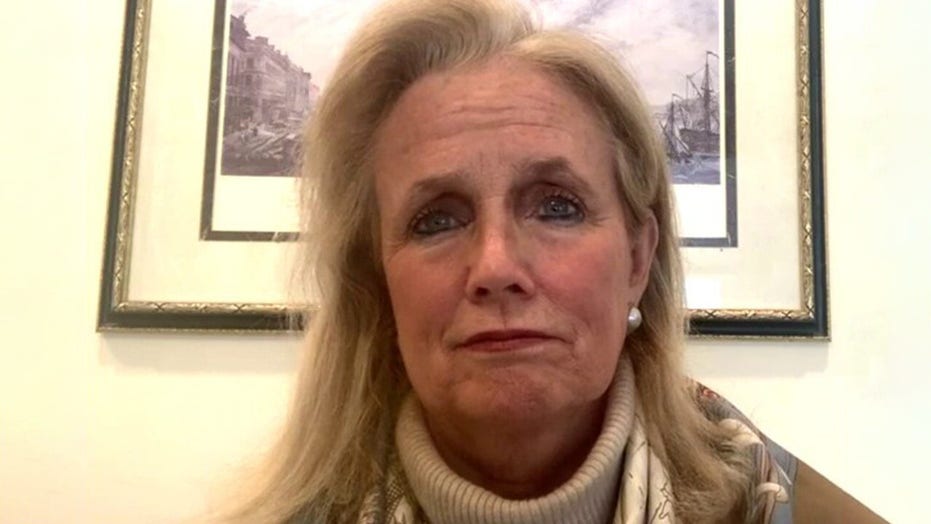 Rep. Debbie Dingell, D-Mich., said on Monday that the American people do not want to see “partisan bickering” among public officials while state and local governments are fighting the coronavirus pandemic and their budgets are being "devastated."

"Look, these are not normal times and taking shots at the state and local governments, which are actually the fighters on the ground, isn't helpful to anybody," the lawmaker told “America’s Newsroom."

Dingell was reacting to Senate Majority Leader Mitch McConnell, R-Ky., making a suggestion during a radio interview last week with Hugh Hewitt that states should declare bankruptcy. McConnell was talking about the coronavirus and the financial hardships of many states. Besides the coronavirus outbreak, he said their burden is also due to ballooning pension obligations.

“I would certainly be in favor of allowing states to use the bankruptcy route. It saves some cities,” McConnell said. “And there’s no good reason for it not to be available. My guess is their first choice would be for the federal government to borrow money from future generations to send it down to them now so they don’t have to do that. That’s not something I’m going to be in favor of.” 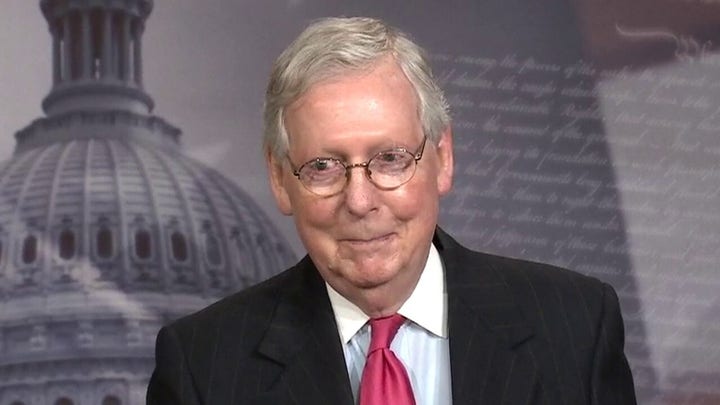 Meanwhile, Michigan Gov. Gretchen Whitmer said in an interview Sunday that McConnell’s suggestion is “incredibly dangerous” and predicted that many state leaders would agree with her.

Rep. Dingell said the American people are on edge and partisan bickering does not help.

Dingell said that she has been collaborating with local level congressional representatives and her colleague Rep. Fred Upton, R-Mich., “ten times a day.”

“I don’t even think that any of us think about what party we are, and I work with my other Republican colleagues as well as my Democratic colleagues. I’m also very focused on the auto industry, which has scaled the backbone of the economy," she said.

“We can’t help them in a partisan way, we’ve got to be bipartisan."