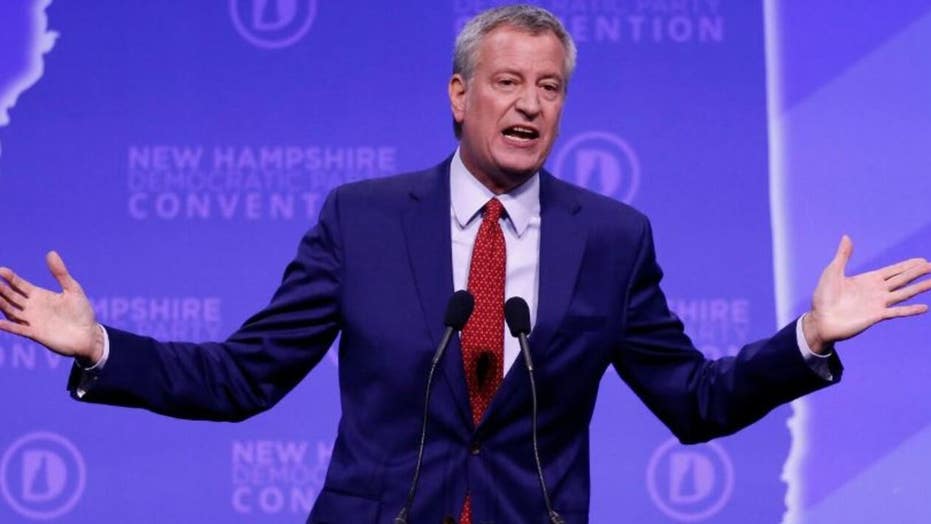 "How are we going to even afford to restart our city if right now we are literally out of money," said de Blasio on CNN on Wednesday, "I've lost $7.4 billion already, and my economy can't come back until I get that stimulus."

"We're all connected," de Blasio said later in the same interview, "This is the largest city in the country. We help lead the national economy for everyone."

"It was essentially a threat," said Bruce on "Fox and Friends" in reaction to the mayor's remarks.

"[De Blasio] said that the nation's economy was not going to rebound -- in a message to President Trump -- unless New York's economy rebounds.  And until he gets that federal money that's just not going to happen.  He's not going to open."

Bruce also observed that New York City has been in "financial dire straits for years," and de Blasio may see a federal stimulus package as a way for the city to dig itself out a hole. 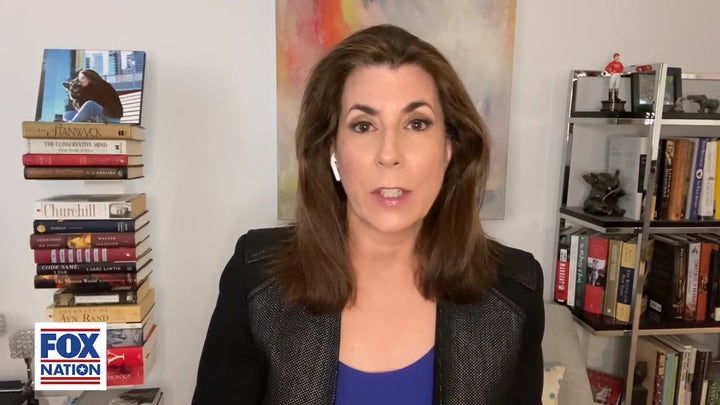 "Early last year experts were saying if there was a surprise or an emergency New York City and state would be in desperate trouble financially and would need to go bankrupt," argued Bruce, "The mayor, since his tenure began, has been increasing the size of government by double-digits."

In March 2019, Milton Ezrati, chief economist of Vested, told the New York Post, "The city is running a deficit and could be in a real difficult spot if we had a recession, or a further flight of individuals because of tax reform.”

“New York is already in a difficult financial spot, but it would be in an impossible situation if we had any kind of setback," Ezrati continued, foreshadowing the current coronavirus-induced financial crisis.

TAMMY BRUCE: WILL DEMOCRATS ADJUST THEIR MOTTO TO BELIEVE ALL WOMEN, EXCEPT THIS WOMAN?

'This has been this march towards a bankruptcy... without any recognition that you're going to have to deal with," Bruce said, "And now this is his answer to essentially hold New York City hostage."

On Bruce's Fox Nation show "Get Tammy Bruce" she has drilled down on the city's handling of the coronavirus pandemic, as she has sheltered-in-place with millions of fellow New Yorkers.

In recent episodes, she has taken de Blasio to task for his recent calls for New Yorkers to report their fellow citizens to the police for apparent violations of social distancing guidelines, as well as the decision to deploy 1,000 NYPD officers to enforce social distancing measures.

"It is a time when we should be coming together and should be lifting each other up," she said. "Instead, here you have a leftist – in a way that is can only be described as ghoulish – encouraging people now to go against each other."

To watch all of "Get Tammy Bruce" today, go to Fox Nation and sign up today.