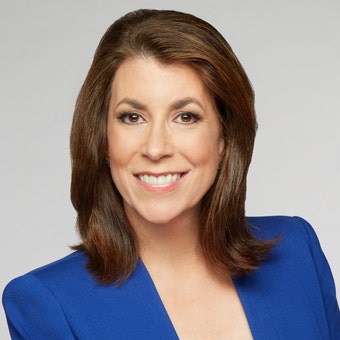 Tammy Bruce, an Independent Conservative, has been a FOX News Contributor since 2005. She is also a radio talk show host, New York Times bestselling author, and columnist.  A lifelong Democrat (until 2008 when she registered as unaffiliated), Ms. Bruce worked on a number of Democratic campaigns in the 1990s, and now works to make sure her experience as a liberal community organizer is used to expose and help defeat the leftist agenda.  Read More

Ms. Bruce’s political history consists of supporting conservatives as well, including President Reagan, both Presidents Bush and, quite reluctantly, John McCain during the 2008 presidential campaign. She also served on California Governor Arnold Schwarzeneggar's Transition Team after his election-by-recall in 2003.  It was Donald Trump an​d his direct and transparent approach personally and on the issues, as well as his love for the country, that impressed her to become an active and vocal supporter, of which she remains.

Ms. Bruce is free-speech and Second Amendment advocate and her experience as a radio talk show host has informed her positions on those issues.  The "Tammy Bruce Show" premiered in 1993 in Los Angeles and was nationally syndicated in 2005 enjoying over 200 terrestrial affiliates. In 2009 Ms. Bruce became the first nationally syndicated host to shift to online streaming exclusively delivering a popular and success live program and podcast on political and cultural issues. In 2005, she joined Fox News as a Political Contributor. She regularly guest-hosts for the network's primetime programming and hosts her own show, "Get Tammy Bruce," on the Fox Nation streaming platform.

Her weekly column on the nexus of politics, culture and business is published by the Association for Mature Americans (AMAC), accessible by the public-at-large in addition to providing special resources and commentary for their two-million plus membership. Additionally, Ms. Bruce has been profiled, and her editorials and commentaries on significant social issues have been published nationally and internationally, in a wide variety of magazines, newspapers including the New York Times, the Los Angeles Times, USA Today, the Washington Times, The Guardian, the San Francisco Chronicle, Esquire, and The Advocate among others.

She also speaks to a variety of groups nationwide, including college, business and civic organizations about a variety of topics, including her most requested commentary, "Contrary to Popular Belief: How Conservative Ideals Empower Women, Gays and Blacks."

Ms. Bruce's first book, "The New Thought Police," was published by Forum, an imprint of Crown/Random House, in October 2001. An analysis of freedom of expression and the culture wars, it explores the importance of freedom of expression and personal liberty and how that liberty is under attack by the dangerous rise of Left-wing McCarthyism. Her second book, "The Death of Right and Wrong," also for Random House (April 2003), addresses the rise of moral relativism in society and quickly became a New York Times bestseller. Ms. Bruce's latest work, "The New American Revolution," was published by Harper Collins/Morrow and is now available in paperback. She is currently working on her fourth book exposing the political use of fear to control individuals and society at-large.

Drawn into feminist activism in the late 1980's, Ms. Bruce focused on women in the workplace, violence against women and ending international subjugation of women. Just two years after joining the National Organization for Women, with a brand of feminism that places her somewhere between Donna Reed and Thelma and Louise, Ms. Bruce was elected president of the Los Angeles chapter of NOW at the age of 27. Serving in that capacity as well as on their national board of directors exposed her to agendas spurring her to reject liberal and leftist politics. She observed activity and activism making it clear that the left's intentions were not in the best interest of Americans, and were in fact geared to damage the quality of people's lives by doing irreparable harm to the nation as a whole. 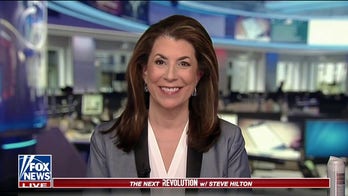 Fox News contributor Tammy Bruce discusses an NBC News poll that found a majority of Americans believe the nation is on the 'wrong track' on 'The Next Revolution.' 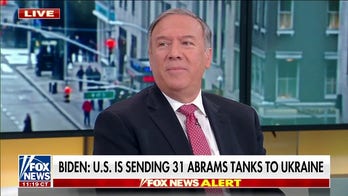 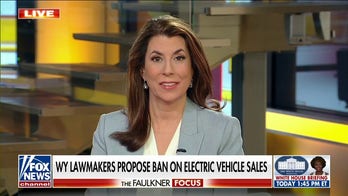 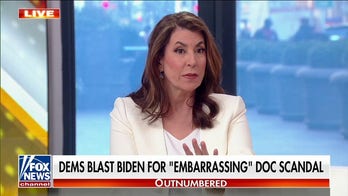 'Outnumbered' panelists criticize the Biden administration for a lack of transparency over the president's handling of classified documents and argue in favor of a 'full investigation.' 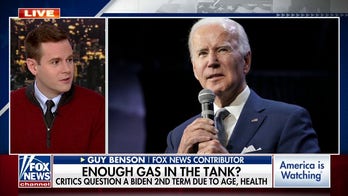 'The Big Sunday Show' panel forecast President Biden's chances at re-election if he decides to run again in 2024. 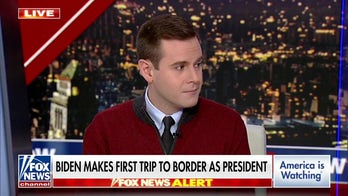 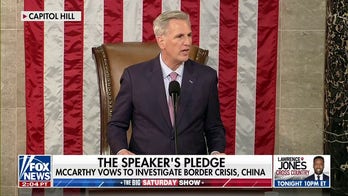 'The Big Saturday Show' panelists react to Kevin McCarthy taking the speakership of the 118th Congress. 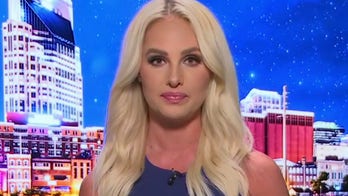 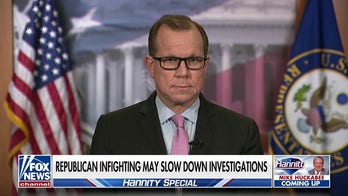 Fox News senior congressional correspondent Chad Pergram has the latest on the White House refusing to participate in any oversight requests until House Committees refile their requests in the new Congress on 'Hannity.' 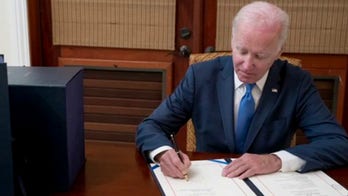