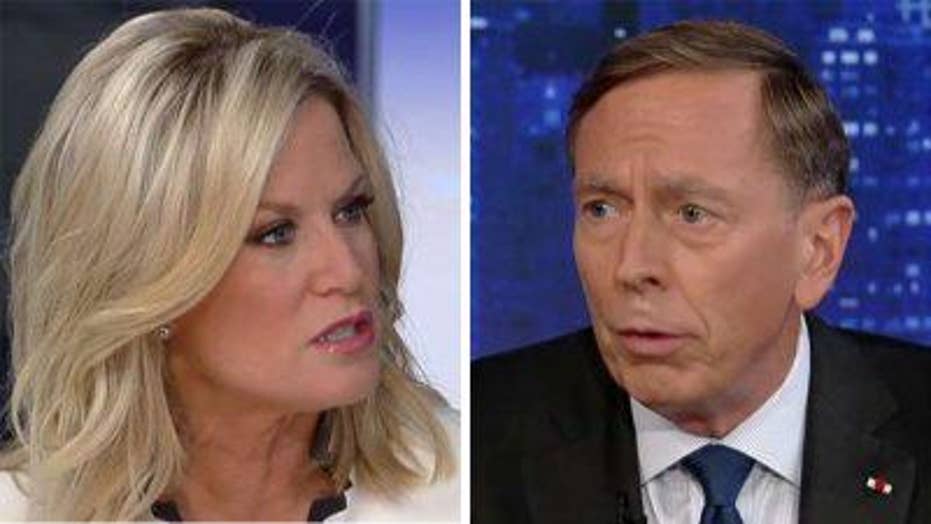 Former CIA Director Gen. David Petraeus said the symbolism of hosting Taliban officials at the Camp David presidential retreat would've been troubling — and President Trump made the right call in the end.

The president was right to call off the summit at the compound in the mountains near Thurmont, Md., especially given the fact the U.S. is very close to remembering the 18th anniversary of the September 11 terror attacks, Petraeus said Monday on "The Story."

"I think the symbolism of that [meeting] would've been a bit troubling," he said. 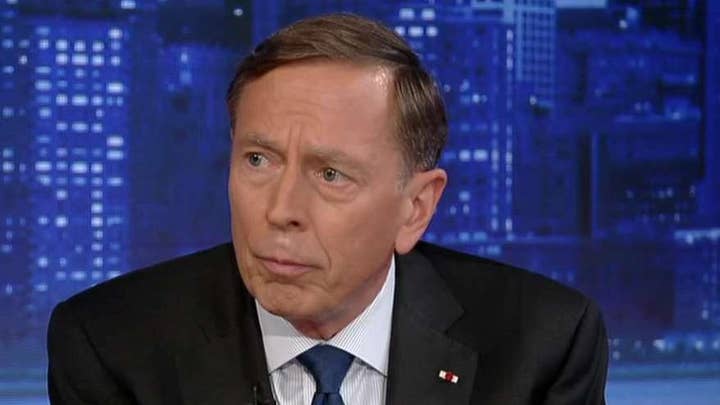 "Remember, that was where the decision was made to invade Taliban in the wake of the 9/11 attacks. As you reflect on that, certainly, again, I think the president very much made the right call."

Of the Taliban keeping its word following a negotiated deal with the U.S., Petraeus said there was some concern among those at the Pentagon.

"A number of us, as it was noted, expressed reservations," he said. "I know there were reservations elsewhere in the Department of Defense and in uniform," he said.

"The Taliban certainly hadn't slowed down the violence whatsoever," he added. "There are very grave reservations... about whether they could even do what they've said they would do, which is to keep Al Qaeda and now the Islamic State from establishing a sanctuary in Afghanistan again, as they had a sanctuary when the Taliban ran the country when the attacks for 9/11 were planned."

Petraeus, former commander of CENTCOM, added the Taliban was not acting in "good faith" ahead of what was supposed to be a summit with Trump.

"They refused to reduce the level of violence even as we were negotiating with them in good faith," he said.

"They have refused to actually negotiate with the actual democratically-elected government of President Ashraf Ghani — with elections coming up which they also did not want to see."