“If you can’t trust members of the military and these brave men and women to do it, then who can you trust to be able to bear arms?” Loesch told “Fox & Friends” on Thursday.

Loesch went on to say, “They can go overseas and do it and they can man tanks and do everything else, but they can’t carry here in the United States, especially as they are a growing target?” 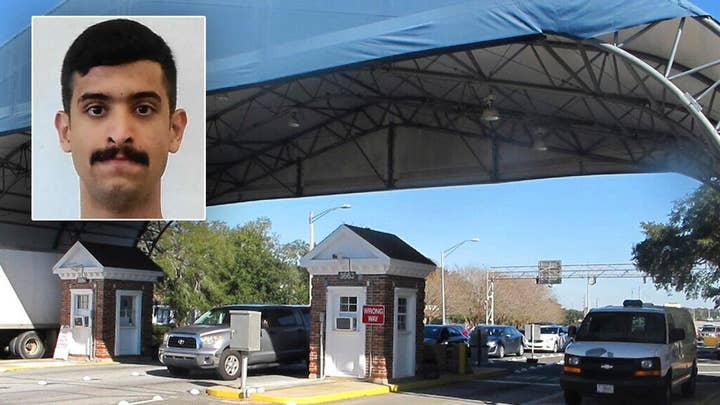 Loesch responded to a group of U.S. Navy instructor pilots who asked top military brass for permission to arm themselves following the attack.

“It’s so stupid that on a military base, the shooter was allowed to roam free for so long,” according to one instructor pilot. “In a gunfight, that’s an eternity.” The pilot, like others interviewed by Fox News, did not want his name used because he was not authorized to speak with the media.

One of the pilots said Navy brass denied their request to arm themselves on base.

Two pilots said the Saudi shooter had 10 minutes to carry out his deadly assault on defenseless Navy sailors at the “API” – aviation pre-flight indoctrination – building. The Naval Aviation Safety school is also located in the building.

Loesch emphasized that the Pensacola shooting was not the first incident of military servicemen and women being targeted and suggested that there has been an “uptick.” 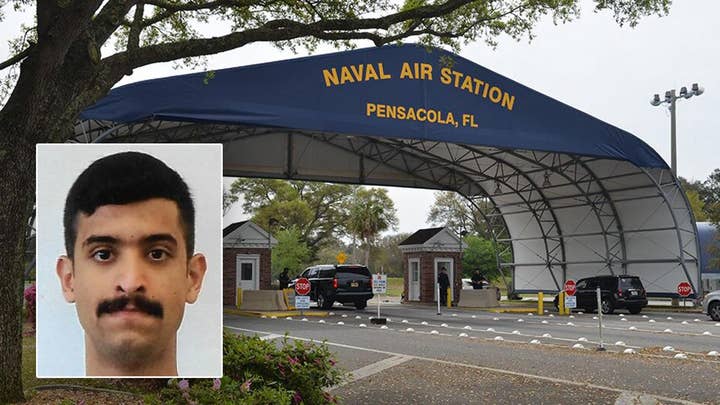 The gunman, Saudi Arabian Air Force 2nd Lt. Mohammed Saeed Alshamrani, 21, a student naval flight officer, killed three people Friday and wounded eight others during his rampage at a classroom building before he was shot and killed by a sheriff's deputy. The injured are all expected to recover.

“This individual, by the way, that terrorist was able to walk around 10 minutes with no pushback, no resistance to do what he did,” Loesch said, calling out the fact that Florida law allowed the attacker to obtain a gun while not allowing trained U.S. soldiers to be able to protect themselves.