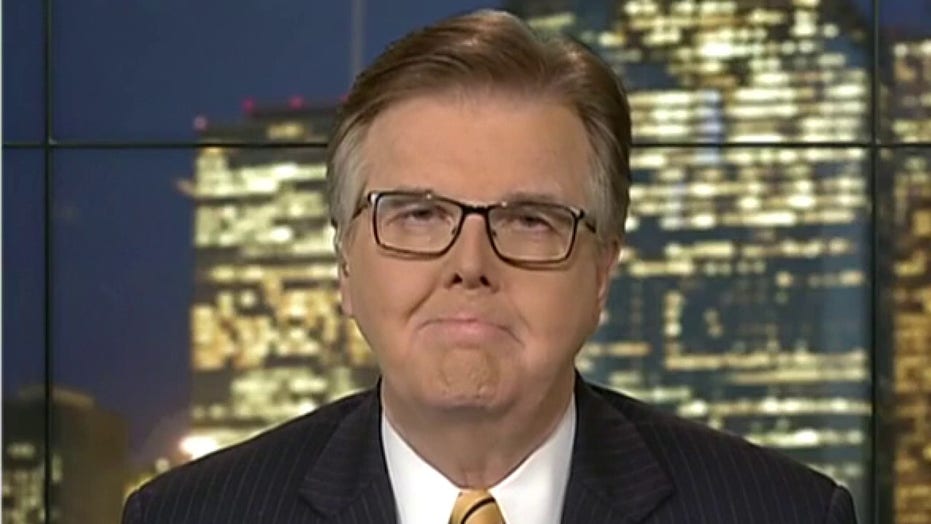 Patrick tacitly alluded to O'Rourke's notorious "hell yeah" promise during a Democratic presidential debate that he would seize AR-15s and other weaponry from otherwise law-abiding gun owners.

"He [Beto] said he was coming to take our AR-15s," Patrick told Shannon Bream. "I have one, I want to invite him to my house first and see how that goes."

During a rally in Texas Monday night, Biden invited O'Rourke on stage and claimed it wouldn't be the last time the public sees him. 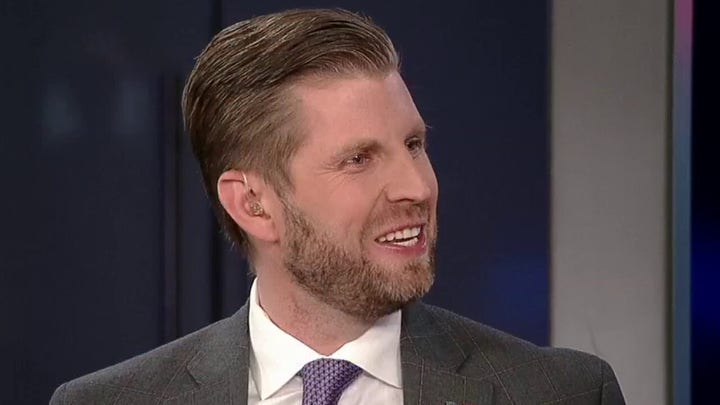 "You're going to take care of the gun problem with me," he told the former U.S. representative. "You're going to be the one who leads this effort, I'm counting on you. We need you badly,"

"Joe Biden says a lot of dopey things, you have a whole list of them and play them a lot," Patrick told Bream. "The dumbest thing he has said is he's going to put Beto O'Rourke in charge of getting our guns. I'm telling you, that just added two or three points to President Trump's victory in November if it's the 'Biden and Beto Show'."

Patrick predicted O'Rourke will become the "anchor" around Biden's neck if the former vice president closely associates himself with the controversial former Senate candidate.

The lieutenant governor added that while O'Rourke is now essentially a Biden surrogate, Patrick himself is a Trump campaign surrogate and chairman of his Texas campaign.

"What I say reflects not just on me in Texas but on the president -- the president has good surrogates," he said. "You have to be on air all the time."

"When Biden surrounds himself with people like Beto O'Rourke, he's taken on a real goofball, a guy who's a real lightweight and he proved it in this race."