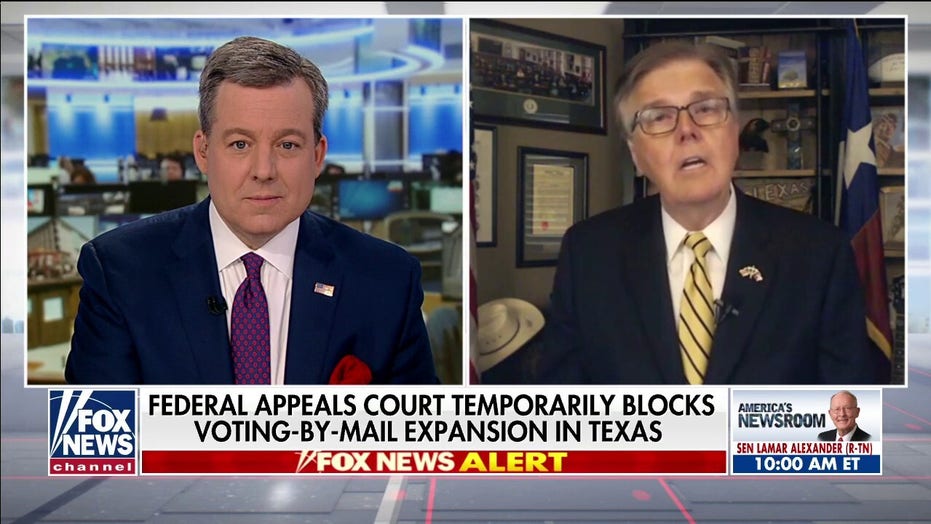 As debate rages over the use of mail-in voting in the upcoming presidential election, Texas Lt. Governor Dan Patrick warned on Friday that when there is an opportunity to steal a vote, Democrats will take advantage of it.

“They talk about safety for those 65 years or older. Well, the Centers for Disease Control put out a report last weekend that 80 percent of those who died from the coronavirus is 80 [years and older] and some states it is 85 [years and older],” Patrick told “America’s Newsroom.”

Meanwhile, House Speaker Nancy Pelosi on Wednesday night touted a $3.6 billion vote-by-mail proposal – which she rechristened “Voting at Home” – and defended a planned $25 billion bailout for the U.S. Postal Service.

Pelosi talked about the legislation during an appearance on MSNBC just hours after President Trump warned the states of Michigan and Nevada against implementing absentee-ballot and vote-by-mail plans, arguing the proposals were illegal and could potentially facilitate voter fraud. 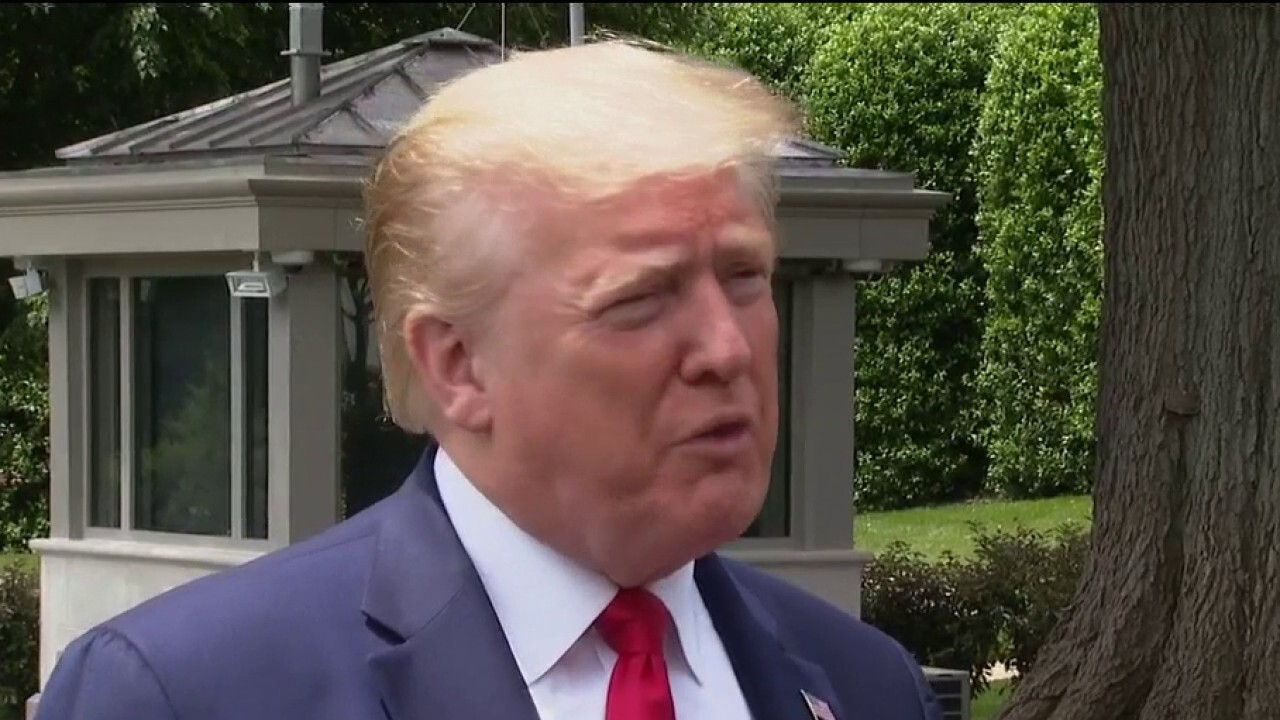 In both cases, the president threatened to withhold federal dollars from the states if they went ahead with their plans.

The legality of using mail ballots is already the basis of a lawsuit in Texas, in which a federal judge sided with Democrats in allowing the forms to be sent out to voters. Texas Attorney General Ken Paxton immediately announced his office was appealing the ruling to the Fifth Circuit Court of Appeals.

Meantime, Trump has repeatedly criticized the Postal Service, calling it a “joke” and claiming it undercharges online retail giants such as Amazon. The president has said he will not support any bailout legislation for the Postal Service if the organization does not raise its service rates to generate more revenue.

But in an interview on MSNBC’s “The Last Word,” Pelosi stressed that the Democrats’ vote-by-mail proposal was aimed at making voting more convenient and safe for Americans amid the coronavirus pandemic – allowing them to participate in elections from home without exposing themselves to risk of contracting the virus.

Patrick said that there is already mail-in voting available for any senior citizen 65 years and older.

“This is a scam by the Democrats to steal the election," he said, pointing to a former Democratic elections judge pleading guilty for his role in accepting bribes to cast fraudulent ballots and certifying false voting results in primary elections in Philadelphia.