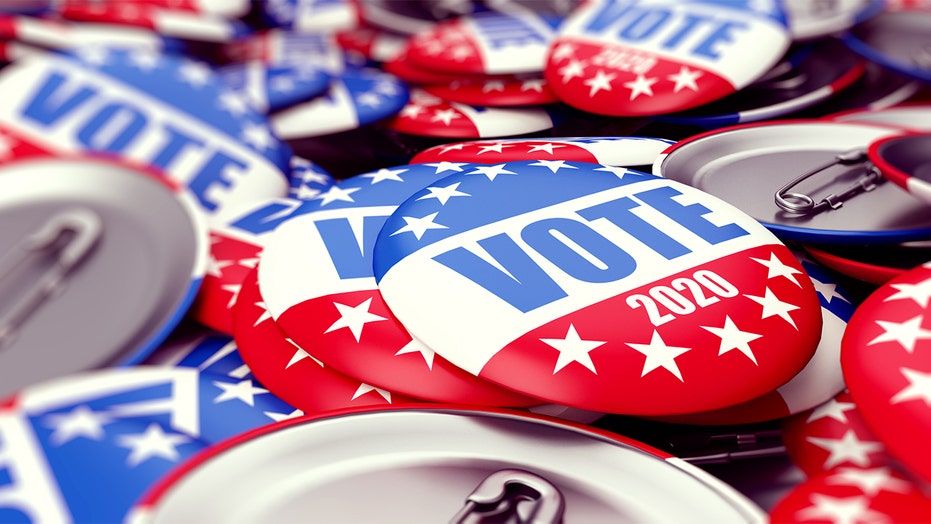 A former elections has pleaded guilty to accepting bribes in exchange for propping up candidates.

Demuro further admitted that a local political consultant paid him money to add votes for the consultant’s preferred candidates in different federal, state and local elections.

Demuro said the votes he added in exchange for the political consultant’s bribes fraudulently increased the number of votes recorded and tallied for the consultant’s preferred candidates.

“Demuro fraudulently stuffed the ballot box by literally standing in a voting booth and voting over and over, as fast as he could, while he thought the coast was clear. This is utterly reprehensible conduct. The charges announced today do not erase what he did, but they do ensure that he is held to account for those actions,” U.S. Attorney William M. McSwain of the Eastern District of Pennsylvania said.

McSwain did not reveal the names of the candidates Demuro fraudulently propped up or state if they won their districts.

Demuro’s sentencing is scheduled for June 30. He faces up to 15 years in federal prison.