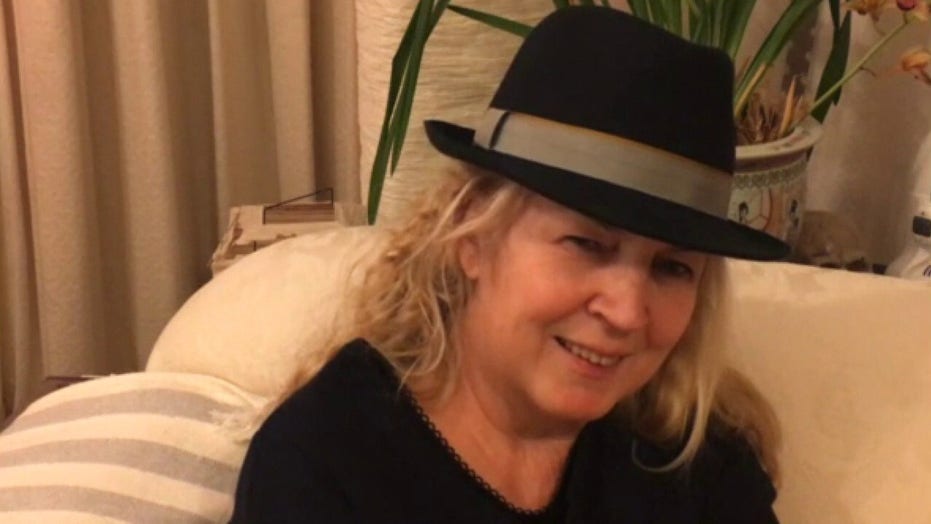 Woman plays violin during her own brain surgery

Violinist Dagmar Turner speaks about the surgery, her recovery, and love of music.

A professional violinist who serenaded her surgeons as they removed an aggressive tumor from her brain says the results of the procedure are "absolutely fascinating."

Dagmar Turner, 53, told Fox News' "Bill Hemmer Reports" Tuesday she was troubled by the thought of becoming paralyzed in her left hand because of the tumor on the right frontal lobe of her brain, which controls that movement.

Turner said she suggested playing the violin during the procedure to her surgeons at King’s College Hospital in London after she recalled a YouTube video she had seen of a professional violinist doing the same thing while undergoing the same surgery.

"I just thought, 'If he can do that, I can do the same,'" Turner said. "I can't play as good as this man could, but I could play something if that helps the surgeons to see exactly which areas of the brain is stimulated by my left fingers and my right hand which pulls the bow back and forth."

Turner’s consultant neurosurgeon, Professor Keyoumars Ashkan, is a pianist and also holds a degree in music, which Turner has said helped him understand the necessity of keeping her musical abilities at all cost.

Turner told Hemmer she thought about what songs to play and thought she'd go into the surgical theatre and play "a little Beethoven or a little Bach."

"You plan all that and practice a bit and then you get in [the] theatre and everything is gone in your head," Tumore said. "You just improvise something. It just comes off your fingers."

The hospital says it was able to successfully remove 90 percent of the tumor while retaining the full function of Turner's hand. Just three days after the Jan. 31 operation, Turner was able to return home to her husband and her 13-year-old son and says she's feeling "great."

Turner has even returned to attending Wednesday practices with the Isle of Wight Symphony Orchestra, much to the shock of her fellow musicians.

"The result is absolutely fascinating," she says of her outcome.