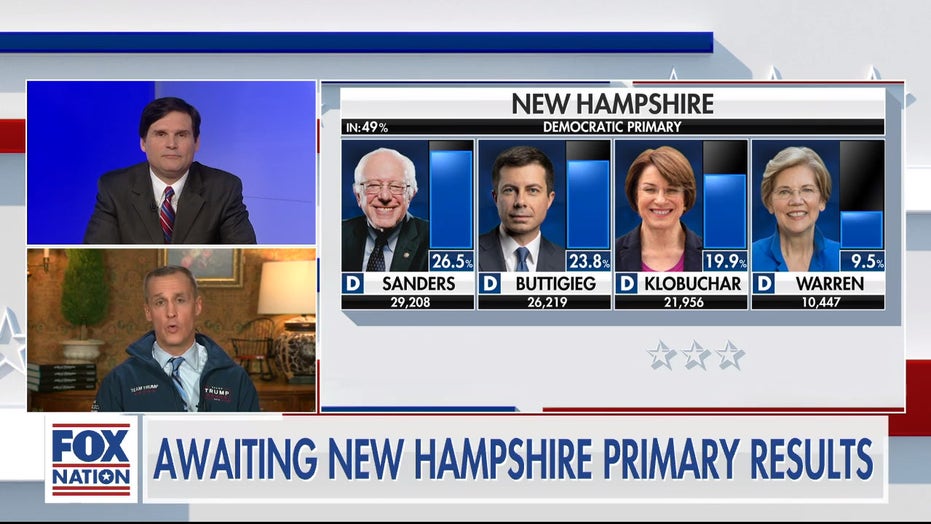 "Frankly, I would rather run against Bloomberg than Bernie Sanders," Trump told reporters in the Oval Office on Tuesday. "Because Sanders has real followers, whether you like them or not, whether you agree with them or not — I happen to think it's terrible what he says — but he has followers."

"You look at Bernie Sanders' excitement on the left," said Lewandowski during Fox Nation's live New Hampshire primary night coverage. "He's a true self-avowed socialist but he has a group of core supporters who have been next to him for four or five years."

"Michael Bloomberg, by contrast, is someone who is coming late to the game, bypassed the early primary states and thinks he's going to buy his way into the presidency," said Lewandowski. "I think it's a good story for the president to take on Michael Bloomberg if he's actually going to be the nominee."

Fox News reported last month that the Bloomberg campaign had spent $248 million to run political ads since declaring his candidacy.

By comparison, no other candidate in the Democratic presidential primary field has topped $30 million in spending. Following the Iowa caucuses, Bloomberg authorized his campaign to double television spending for his presidential campaign.

In contrast, Brad Blakeman, former senior staffer to President George W. Bush, argued that the president is better off going up against Sanders, a self-described democratic socialist.

"It's Bernie's night [in New Hampshire] and we couldn't have a better winner from the Republican side because democratic socialism is alive and well and lives to fight another day," said Blakeman. 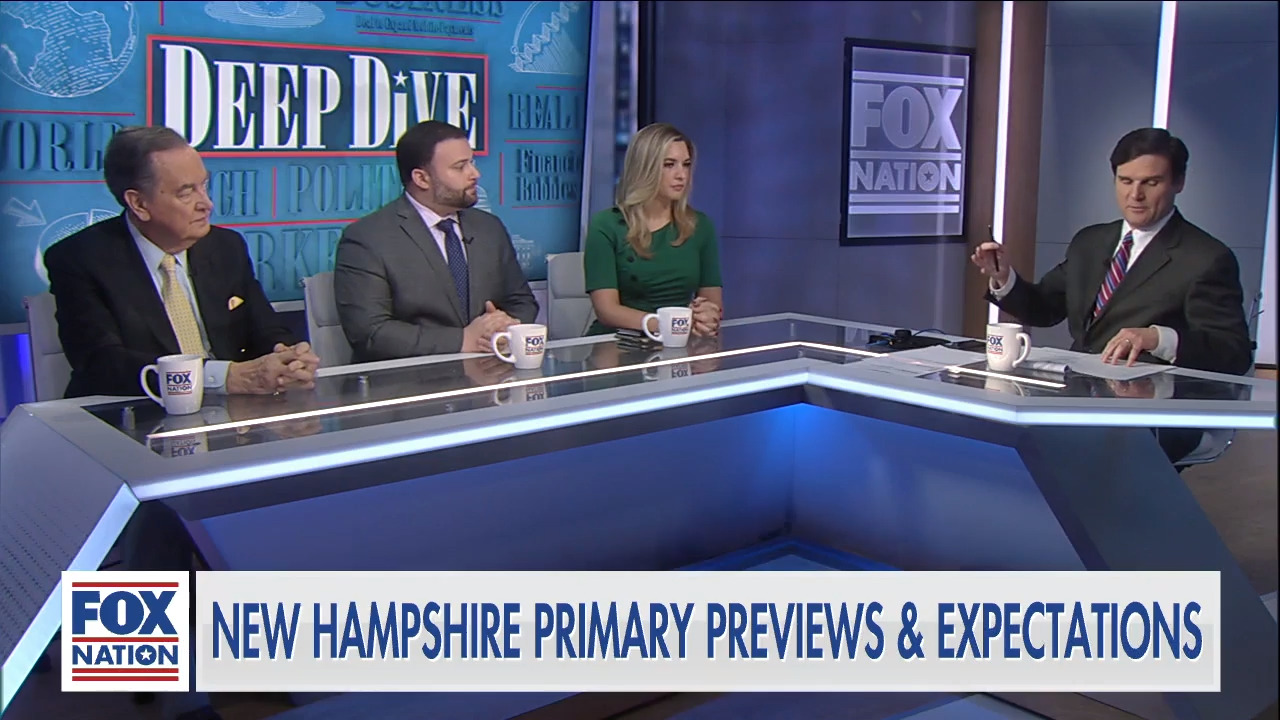 "There's nothing better, I think, that Donald Trump would want [than] to face Bernie Sanders," he concluded. "So this is a good night for Republicans to have Bernie Sanders continue to win and be the standard-bearer of his party and be deemed the front-runner."

Gallup released a new poll on Tuesday showing that 53 percent of American adults said that they would not vote for their party nominee if they were a "generally well-qualified person for president who happened to be socialist."

MAJORITY OF AMERICANS WOULD NOT VOTE FOR THIS TYPE OF CANDIDATE, POLL FINDS

Pollster Scott Rasmussen suggested that Sanders' popularity in the Democratic primary may be the result of voters' relative unfamiliarity with Sanders' policy proposals.

"Most people who say they would like Bernie Sanders' 'Medicare-for-all' plan still think they can keep their own health insurance," he observed.

Sanders has said that the U.S. should, "essentially eliminate private health insurance," calling it "nothing more than a confusing morass."

"If Bernie Sanders... becomes the Democratic nominee, I would expect that by November, every American will have heard that Bernie Sanders wants to take away private health insurance," said Rasmussen.

To watch all of "Democracy 2020: New Hampshire Primary Night Live go to Fox Nation and sign up today.