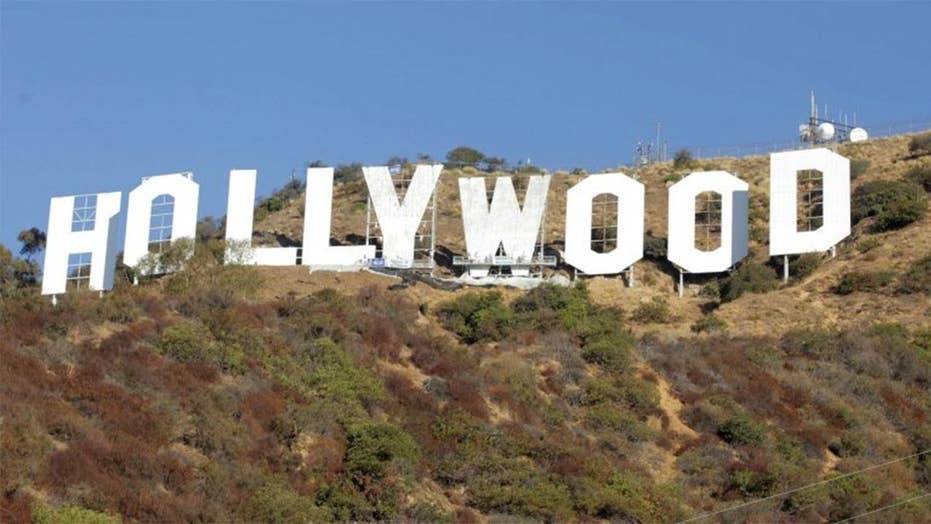 Comedian and founder of The Loftus Party Michael Loftus weighs in on Hollywood ramping up the attacks on President Trump and his supporters.

After "Grey’s Anatomy" star Isaiah Washington received backlash for opening up about his decision to leave the Democratic Party, comedian Michael Loftus said on Thursday that there are a lot of Hollywood conservatives who are hiding their beliefs.

“I think you would be surprised at the amount of conservatives in Hollywood,” Loftus told “Fox & Friends.”

Loftus also implied that conservative values are compatible with pursuing a career in Hollywood.

“Wanting to go to Hollywood to be famous and be a star and pursue your dream that is the most American dream thing you can do. You’re all by yourself.”

Washington publicly supported the #WalkAway movement, a campaign founded by former liberal Brandon Straka in 2018 that encourages people to leave the Democratic Party and liberal ideas.

“It’s already dangerous being a conservative in Hollywood,” Loftus said.

“People like Isaiah need to come forward," Loftus said. "There are normal people, we just don’t think big government is the solution. I’m sorry but that doesn’t make us evil."

He went on to say, “They’re trying to like peel away Trump supporters -- make you feel like you’re a weirdo if you lean to the right. There is something that must be wrong with you, how can you be this evil, you’re a Nazi. It’s horrifying, so good people need to stand up.”