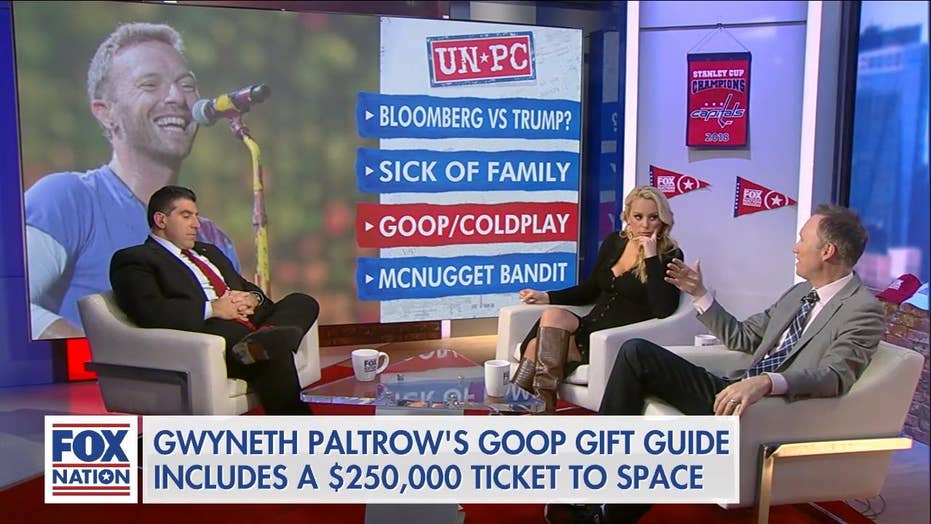 The real reason Coldplay delayed their next album tour

Coldplay's recently announced delay to their next tour was due to environmental reasons according to the band, but Fox Nation hosts Britt McHenry and Tom Shillue have another theory for the sudden delay.

"To me, it just sounds like 'we're not ready to go touring so we're going to come up with something that's environmentally friendly to excuse it,'" McHenry said in the latest episode of Fox Nation's "UNPC."

"I don't think that they had a tour planned but they had to give a reason why, so [Coldplay frontman Chris Martin] says the environment...but it can't possibly be true," Shillue agreed. "He's not going to be able to do it. There is no way to tour the planet environmentally."

In a recent interview, Martin said the British band decided not to tour this year because they want to “have a positive impact” on the environment before moving forward.

“We’re not touring this album,” Martin told the BBC in reference to their newest album, "Everyday Life."

Coldplay last traveled the world in 2016 and 2017 during the "A Head Full of Dreams" tour. On the tour, the band performed 122 shows across five continents.

COLDPLAY ISN'T TOURING FOR THIS REASON

"Our next tour will be the best possible version of a tour like that environmentally," Martin added. "We would be disappointed if it's not carbon neutral.”

"The hardest thing is the flying side of things. But, for example, our dream is to have a show with no single-use plastic, to have it largely solar-powered,” the singer continued.

Sportsgrid.com president Lou Maione weighed in on the subject on the Fox Nation show, accusing the band of citing environmental concerns in order to garner more publicity. 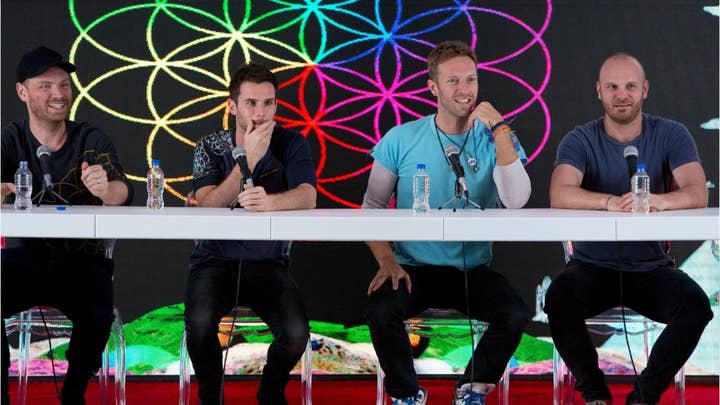 "Publicity...I think they are going to go on tour -- they just want people to know they're going on tour...and we're talking about it right now so they win," he said. "They don't care about the environment the way you think they do...they don't. They're going to play their music, sell their albums...they're going to do what they have to do. It's a way of getting people to pay attention and talk about it."