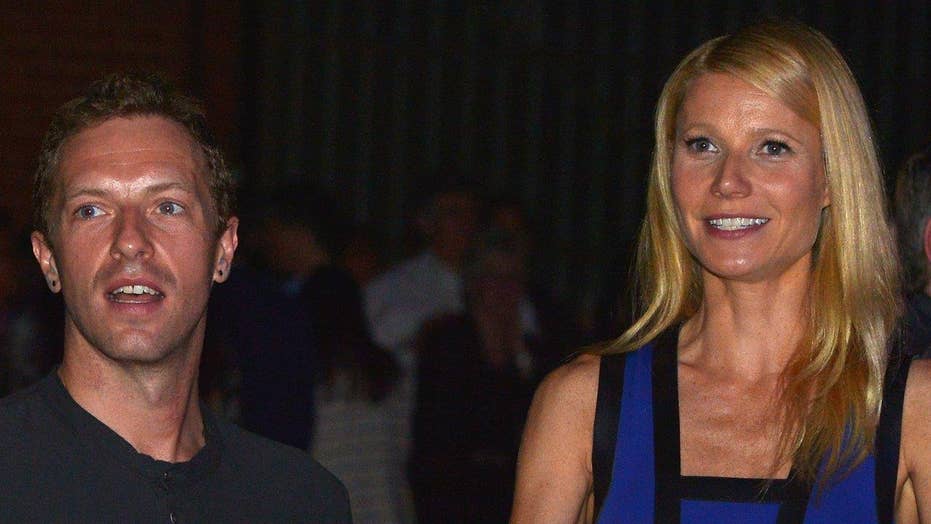 Paltrow and ex Chris Martin now like brother and sister?

Fox 411: She says they spend the night at each others houses, but arent romantically involved

Conscious uncoupling wasn’t quite as pleasant for Chris Martin as it appeared.

The 41-year-old Coldplay frontman opens up in the new documentary, Coldplay: A Head Full of Dreams, about his painful year in 2014, when he and his former wife, Gwyneth Paltrow, announced their decision to divorce, or “consciously uncouple” as the 46-year-old actress famously put it, after more than 10 years of marriage.

Though the former spouses have moved forward and appear to be in a much better place, Martin reveals that the split left him feeling “completely worthless” and like he was "nothing to anybody.”

The father of two explains his depression further, noting, "I was just like, ‘I’m a mess,’ really, because I can’t enjoy the great things around me. Then, of course, I went through a breakup with Gwyneth. Listen, I’m never going to moan, I’m grateful for everything, but it was pretty touch and go.”

His former manager, Phil Harvey, gets candid about his concerns for the British singer during this difficult period. "I was worried about him to the extent that I was just really glad to get a text in the morning just to know he was OK,” Harvey says.

Paltrow has since moved on, recently tying the knot with producer Brad Falchuk in September, while Martin is currently dating Fifty Shades star Dakota Johnson. The exes have remained close as they co-parent their kids, Apple, 14, and Moses, 12.