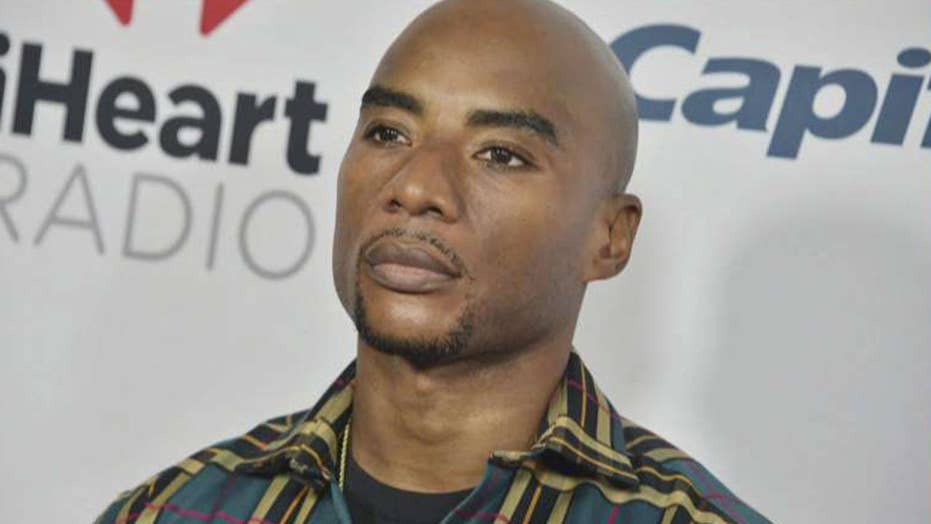 An author who co-founded a conservative public policy group called out a radio host who said African Americans who've benefited financially during the Trump presidency should not be won over and instead should focus on the president's civil rights record.

Horace Cooper, the author of "How Trump is Making Black America Great Again," was a guest on the "Ingraham Angle" on Wednesday. Cooper said radio host Charlamagne tha God missed the mark when he said voting for President Trump is "not worth it at the end of the day," even if it means sacrificing financial gains.

TUCKER CARLSON: TRUMP'S OPPONENTS DESPISE HIM WHEN HE TELLS THE TRUTH

Cooper said that success and prosperity remains a top priority for African Americans and takes precedence over other social issues.

Cooper was joined on the program with Leo Terrell, the civil rights activist.  Terrell pointed out that Trump received less than 9% of the African-American vote in 2016 and predicted that he will do worse in 2020. Terrell also agreed with Charlamagne tha God's opinion.

Host Raymond Arroyo, sitting in for Laura Ingraham, pointed to an Emerson poll that puts Trump at a 34.5 approval among black voters.

Other polling shows African Americans continue to be overwhelmingly negative in their assessments of the president’s performance, with his approval hovering around 1 in 10 over the course of his presidency, according to Gallup.

Trump predicted he would win reelection in 2020 with “a groundswell of support from hardworking African American patriots.”

Terrell, however, said he can guarantee that Trump will not get over single-digit support from African American voters.

"I'd rather have dignity and equality than be a second-class citizen," he said.