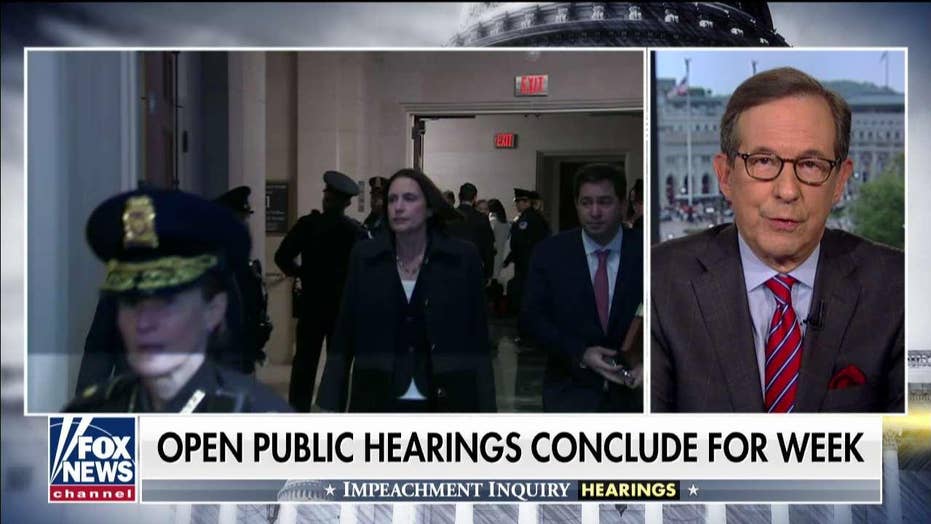 Speaking with Neil Cavuto on "Your World," Wallace said Thursday's testimony could be considered the "Fiona Hill Show."

"I think, before it was over, Republicans realized they shouldn't really try to mess around with this witness," he said.

"At one point, [Republican counsel Steve] Castor -- and I wasn't quite sure whether he was trying to say 'Sondland is a kook' or 'you're an impossible bureaucrat' -- was saying [Hill] and Sondland didn't get along." 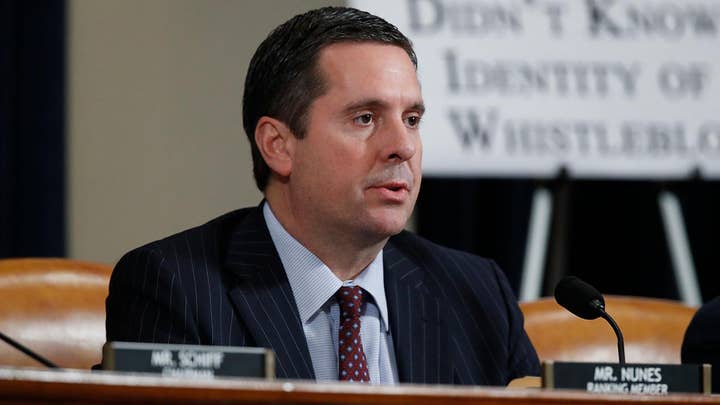 Wallace said Hill replied to Castor's questioning by saying she and the ambassador had some disagreements in the past but would cut him some slack after hearing his testimony earlier this week.

Wallace added that Hill's comment that Sondland was involved in a "domestic political errand" whereas she was involved in national security policy was "an interesting choice of words."

He claimed the British-born aide's testimony was compelling in that she claimed the government had one official policy toward Ukraine on the basis of national security and both Washington's and Kiev's interests, while Trump attorney Rudy Giuliani and others connected to the president were allegedly involved in nongovernmental activity at the same time.

In response to Republicans' assertion there was Ukrainian interference in the 2016 election, Wallace said Hill testified that there was concern expressed by some Kiev officials about candidate Trump during the campaign, but that such a situation paled in comparison to actions by Russia.

However, Wallace added the hearings overall did not produce any major signs that Republican lawmakers will join Democrats in potentially voting for impeachment in the House or conviction and removal of President Trump in the Senate.

"I don't think any minds seem to have been changed," he said.

The proceedings at the Capitol also included testimony from David Holmes, a U.S. State Department official, who described how he overheard a July 26 phone call between Sondland and Trump about wanting Ukraine to conduct political investigations.

Holmes testified that he eventually understood that “demand” to be linked to delayed military aid. The White House countered, as it has in prior hearings, that the witnesses did not speak to any direct knowledge on the aid hold-up, while GOP lawmakers dismissed the alleged offense as nothing more than a “thought crime.”