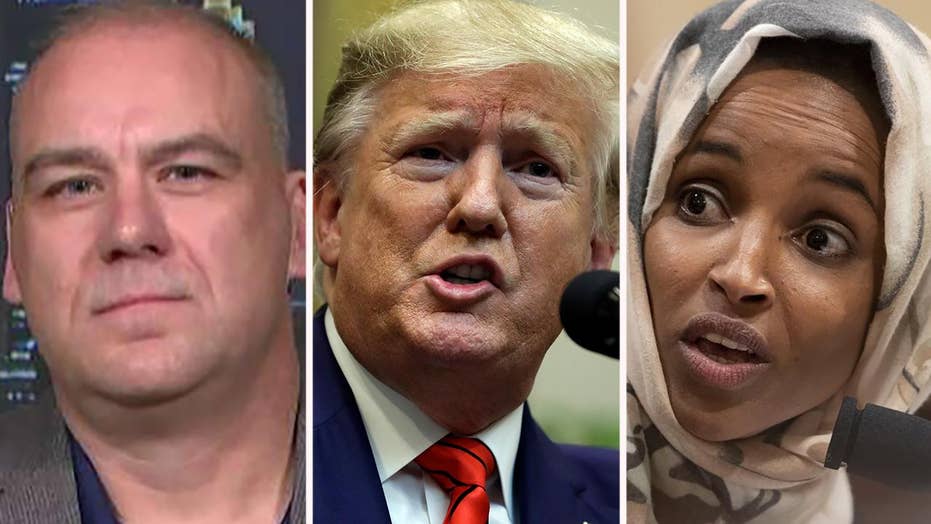 Appearing on "Fox & Friends: First" with hosts Rob Schmitt and Jillian Mele, Kelley said that from Omar's own Somali community to "just everybody else I come in contact with patrolling the streets every day," Minnesotans have not been satisfied with the job she's done to represent the state since she was elected in 2018.

"She's traveling the world. She's fighting the president on Twitter. She's not doing anything in the district. And, I can say firsthand, the homelessness, the opioid problems, and other issues aren't improving," said Kelley, who announced an independent bid for the seat earlier this year.

The Iraq War veteran explained that although Democrats say Omar won in a "landslide," only 37 percent of the population voted. He told Mele and Schmitt that 2020 is "going to be a totally different animal."

"You're going to have a lot of people coming out, and I think we have an excellent chance of coming out on top," he told the co-hosts.

The recent controversy surrounding Thursday's Trump 2020 rally at the Target Center has put Omar's candidacy under a microscope, as she continues to receive blows from the president.

"Both [Mayor Jacob Frey] and Ilhan Omar are speaking against the president coming here today and I think that will embolden certain groups to come out and to try and cause problems," Kelley explained.

He tweeted that the actions of the two Democratic representatives are putting officers in danger by "weaponizing citizen safety for political reasons."

Kelley continued: "The citizens do not deserve a disruptive environment. Or, the attendees do not. they should be able to come and enjoy the rally, and come and go without being hindered by anybody. So, it's a concern."

The far-left group Antifa has tweeted that they will be holding a counter-rally – titled "America is Canceled" – to "disrupt the nightmare that is Trump." The city is bracing for impact, with Minnesota Public Radio predicting thousands of protesters. 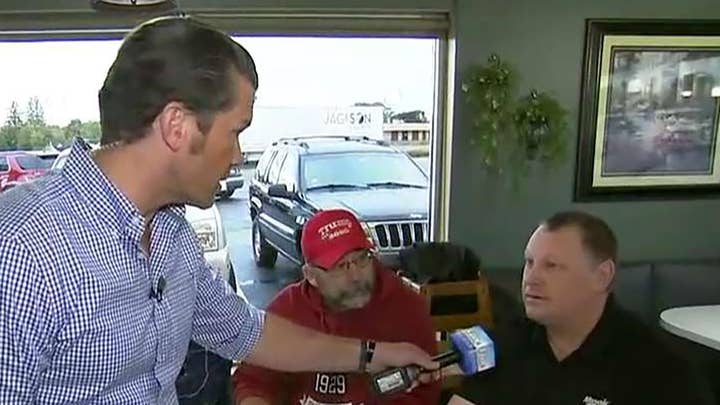 "It is frustrating," Kelley said exasperatedly. "We should welcome any sitting president coming here. We've welcomed other presidents with open arms and now because there's a disagreement or we have a president across a different aisle, there's an issue here. So, I believe we should disagree with dignity."

"And, anybody [who] does not like the president: we're going to have an election a couple of years down the road," he added.